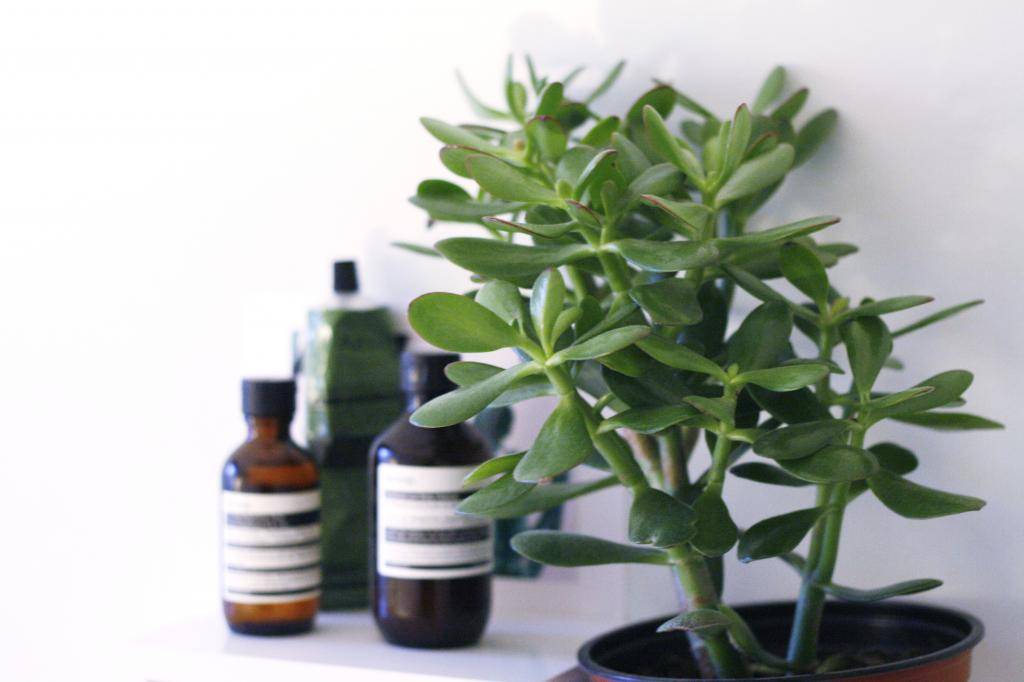 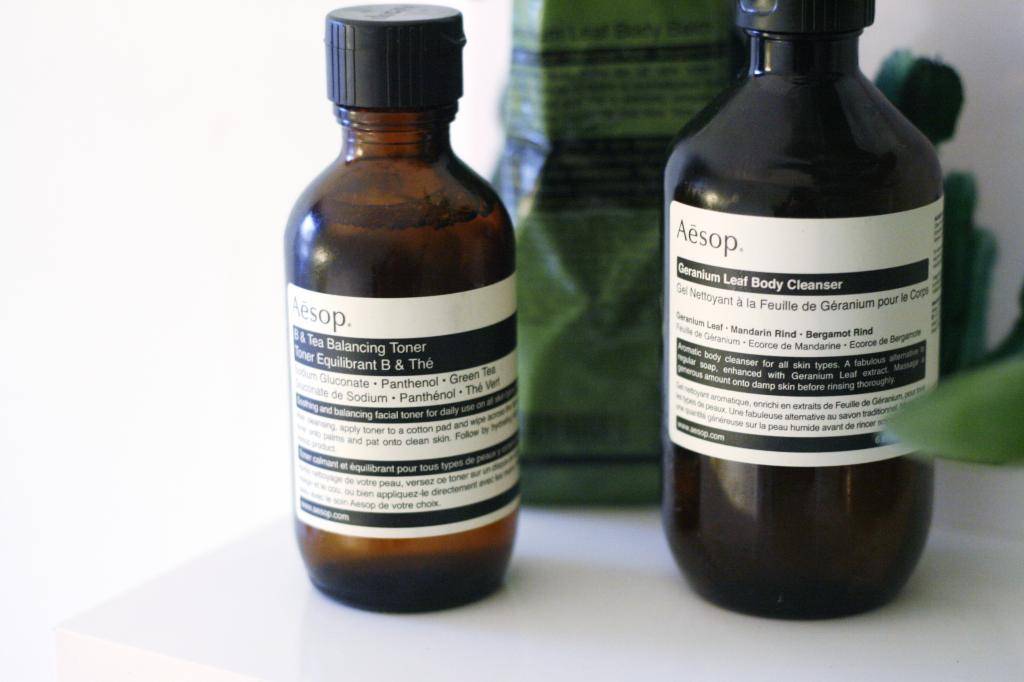 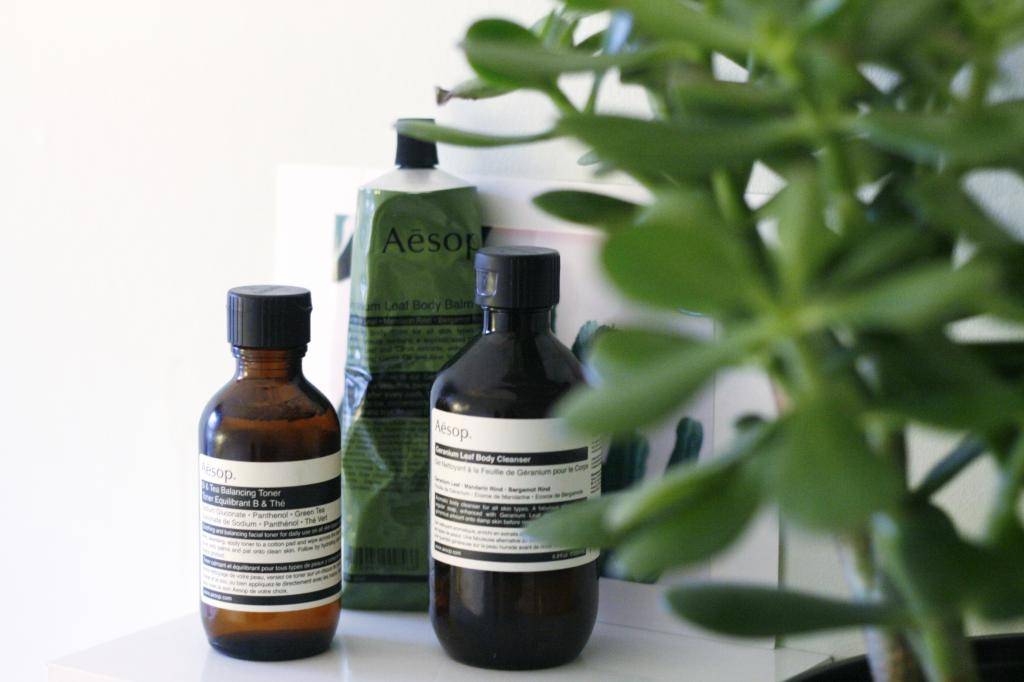 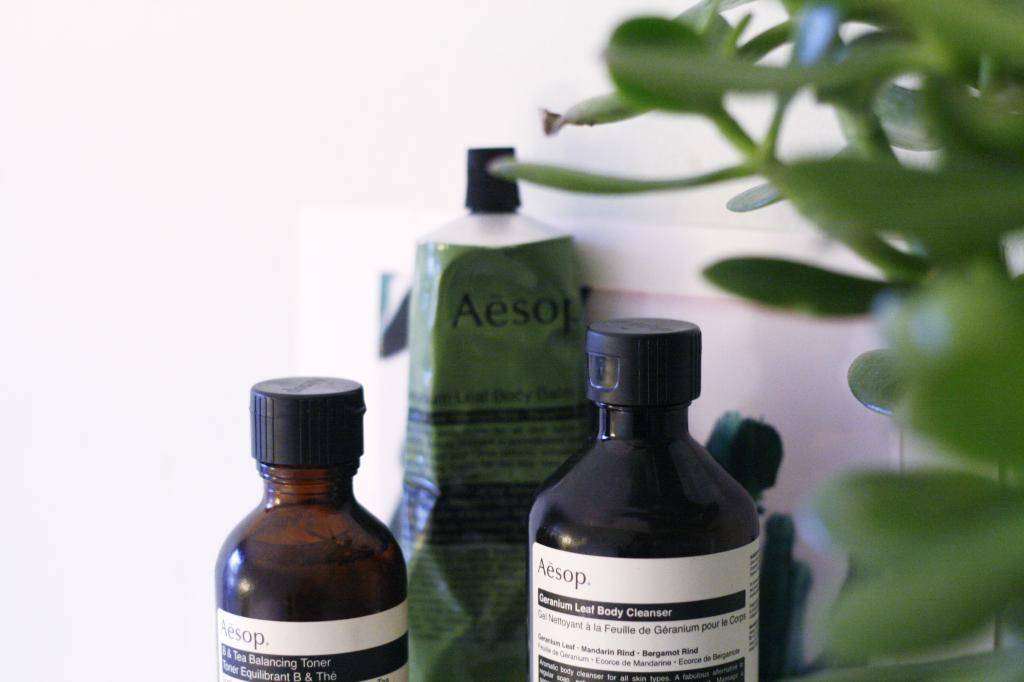 I plan on this year being the best one yet. I have plans for a new camera, travelling and everything
in between. But I really wanted to start the year 2014 off with a bang- a big blog bang. I’ve told
myself that this year will be the year I start putting much more time into this blog, buying
a proper domain and so forth.

So, to say thank you to everyone who already reads this blog and (hopefully) hello to those who
will- I’m doing my first giveaway! Since it’s January and everyone is undoubtedly on a health kick,
I though I’d give you some greens to help you on you way. But don’t worry- I’m not going to
be mailing you broccoli. I’ll actually be sending you (no matter where in the world you are) a load
of botanical Aesop goodies since it’s one of my favourite beauty brands.

I’m giving away 3 products which I use everyday (don’t worry, I haven’t used these ones!)

To enter, just follow me on Twitter and tweet me saying hello or what you’re plans are for
2014. It doesn’t matter where you live, I’ll ship these worldwide.