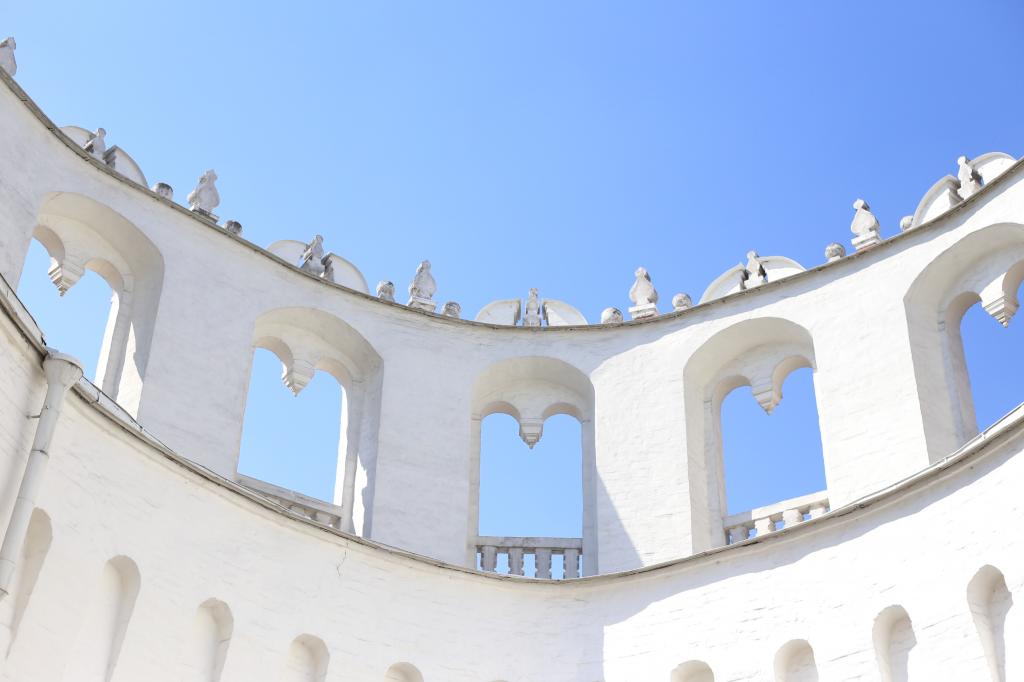 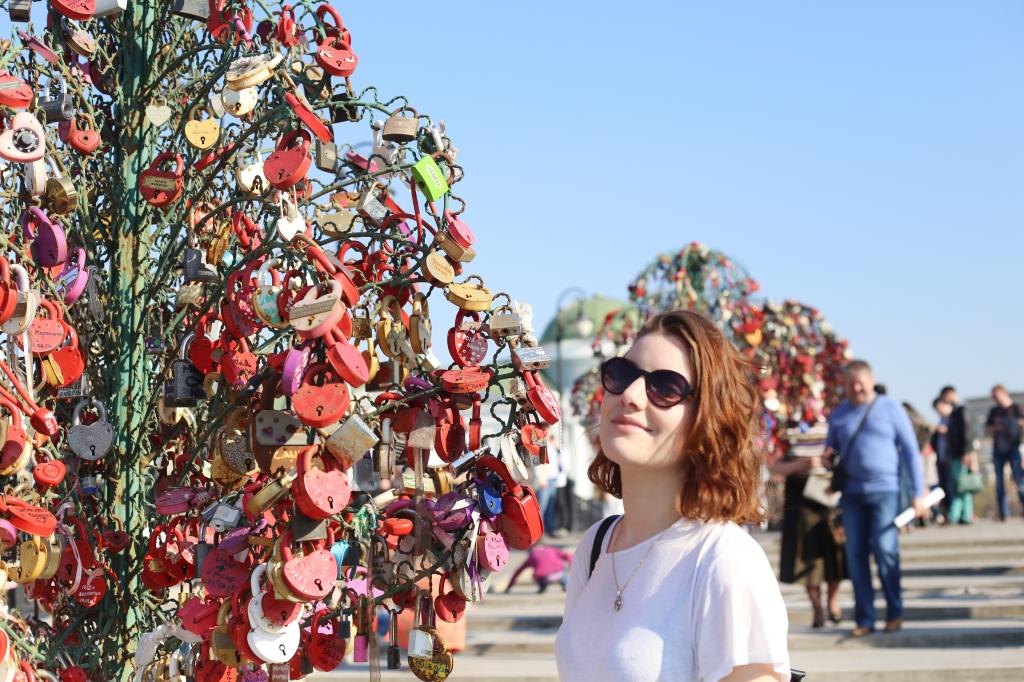 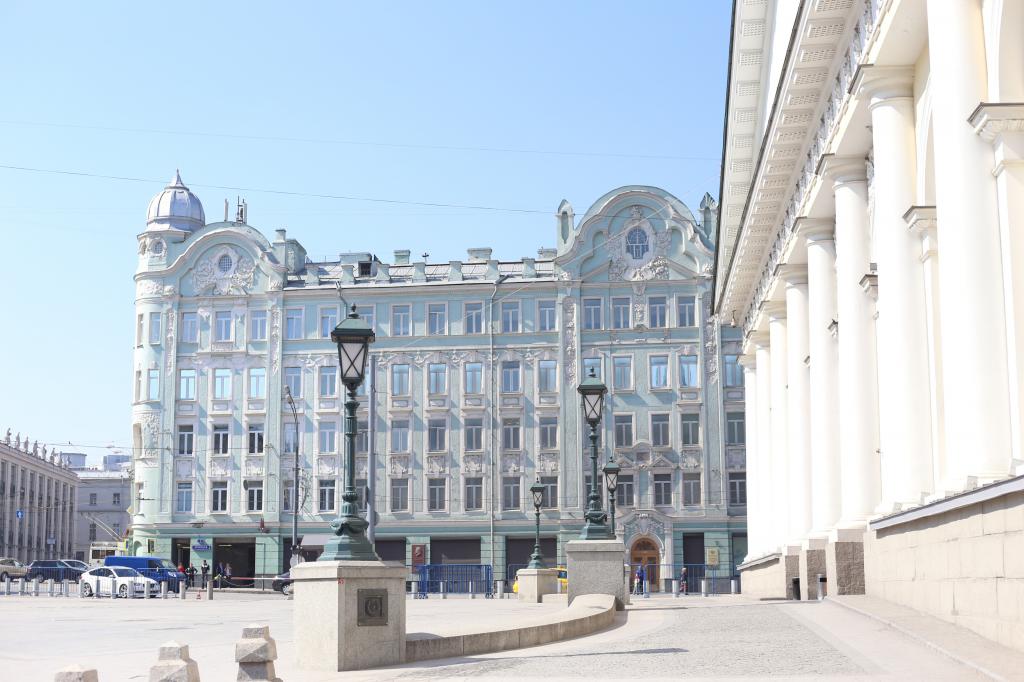 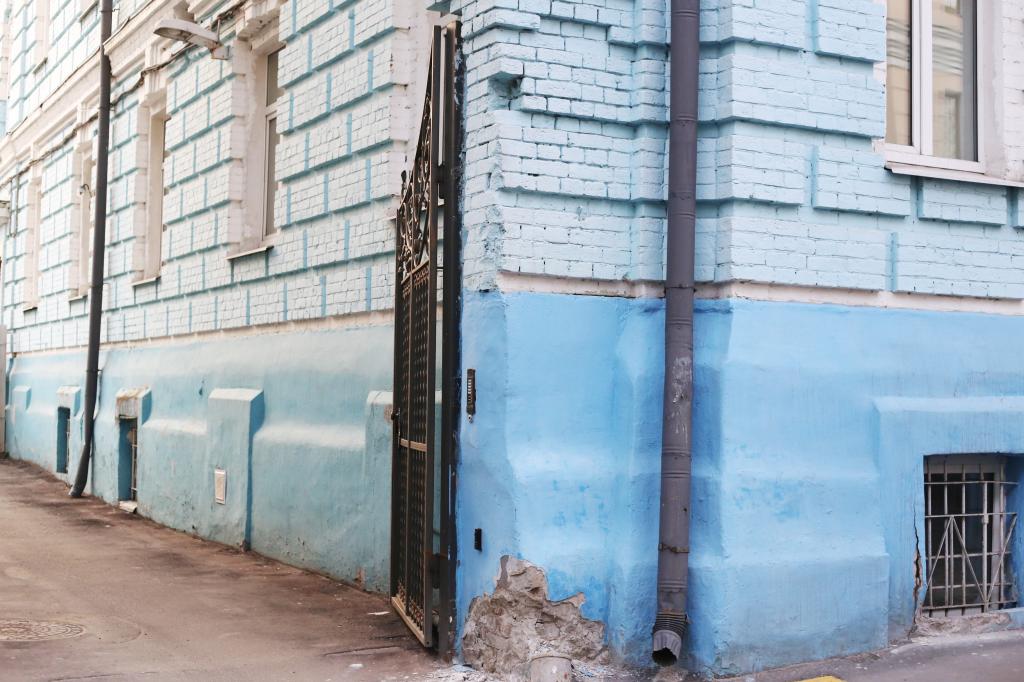 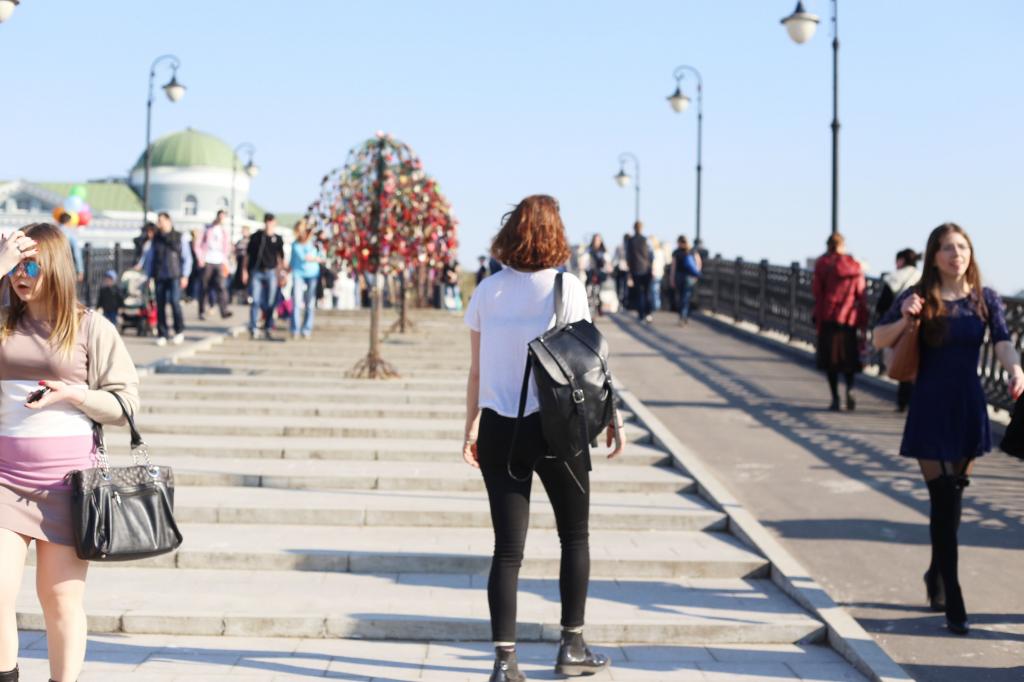 Summertime in Moscow. Even though we visited just at the end of April- it seems we landed just
in time for some warm, and were lucky enough to be walking around exploring in just light
t-shirts.  It makes it so much more enjoyable to discover new places in the sun- even just
walking down the road in London when the sun is out becomes shockingly pleasurable- allsmiles.
This was at Moscow’s version of the Pont de l’Archevêché bridge in Paris, and instead of locking
up padlocks to the railings, it’s on metal trees which have been placed through the middle of
the bridge. Very colourful- and making Moscow look even more Parisian in some areas than
it already does. 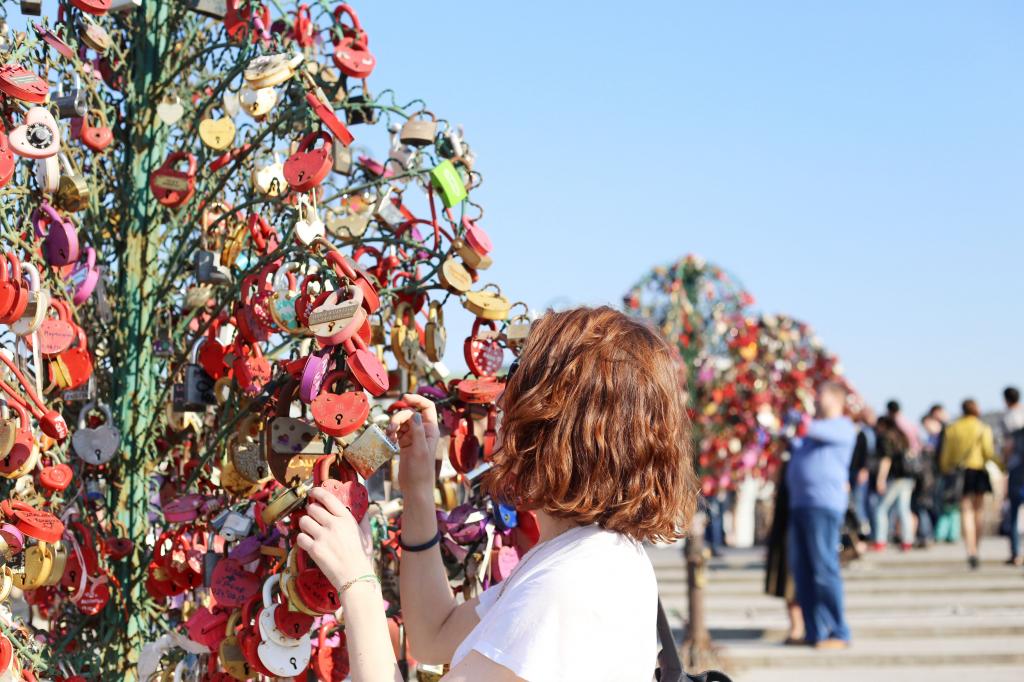