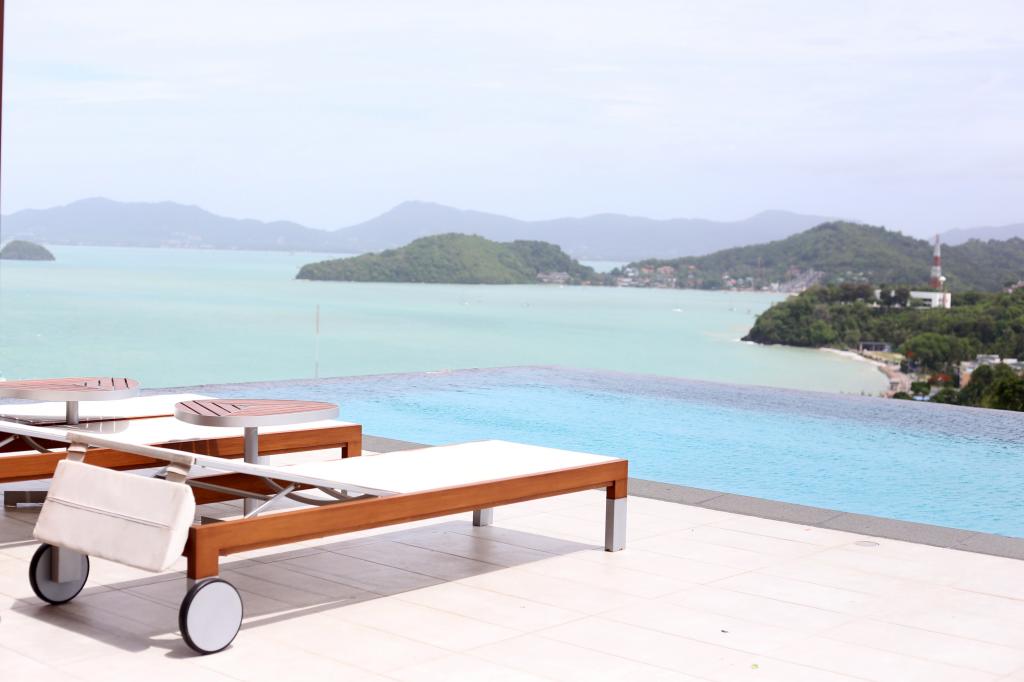 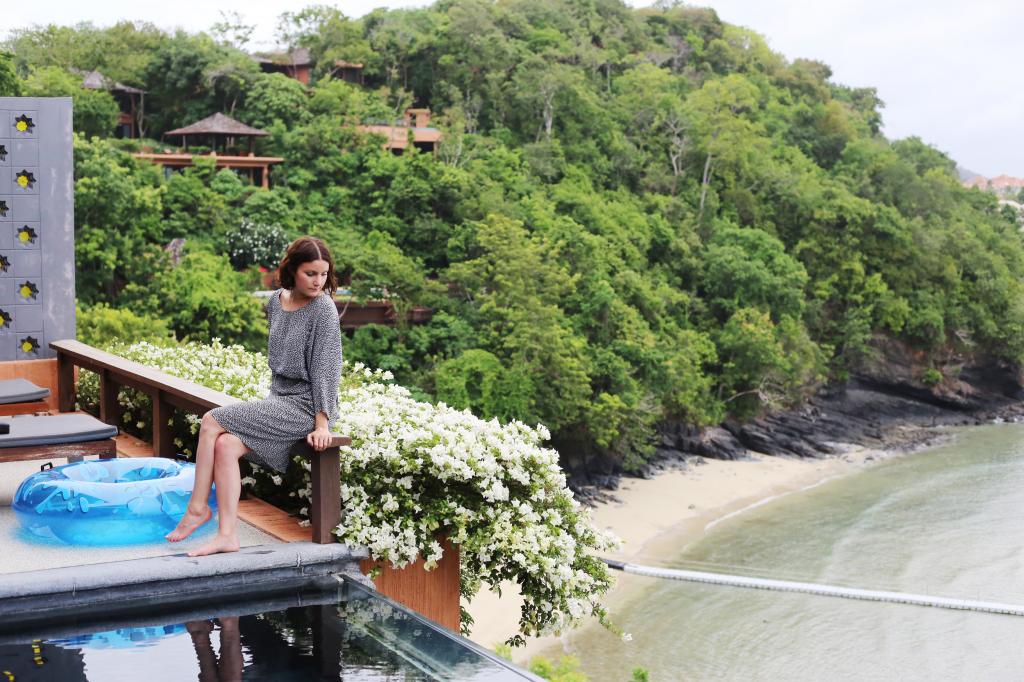 Like so many, I started off 2015 by looking back at 2014. Not just what I’ve done, but where I’ve been.
As you’ll know, 2014 was a big year of travel for me, visiting South East Asia, Hong Kong and
Indonesia for a 3 month mammoth trip. I took so so so so many photos that a lot got lost in the
depth of my iPhoto along the way. I’ve had a look back and there’s still a couple photo diaries I’d
like to share with you, namely this lot from our amazing stay at Sri Panwa in Thailand. 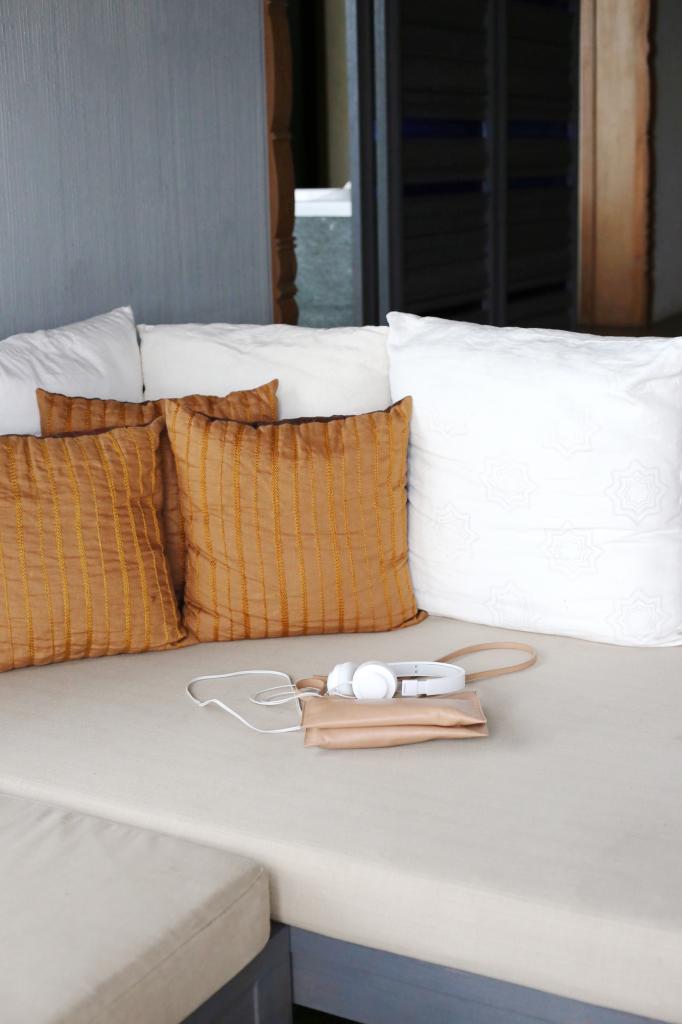 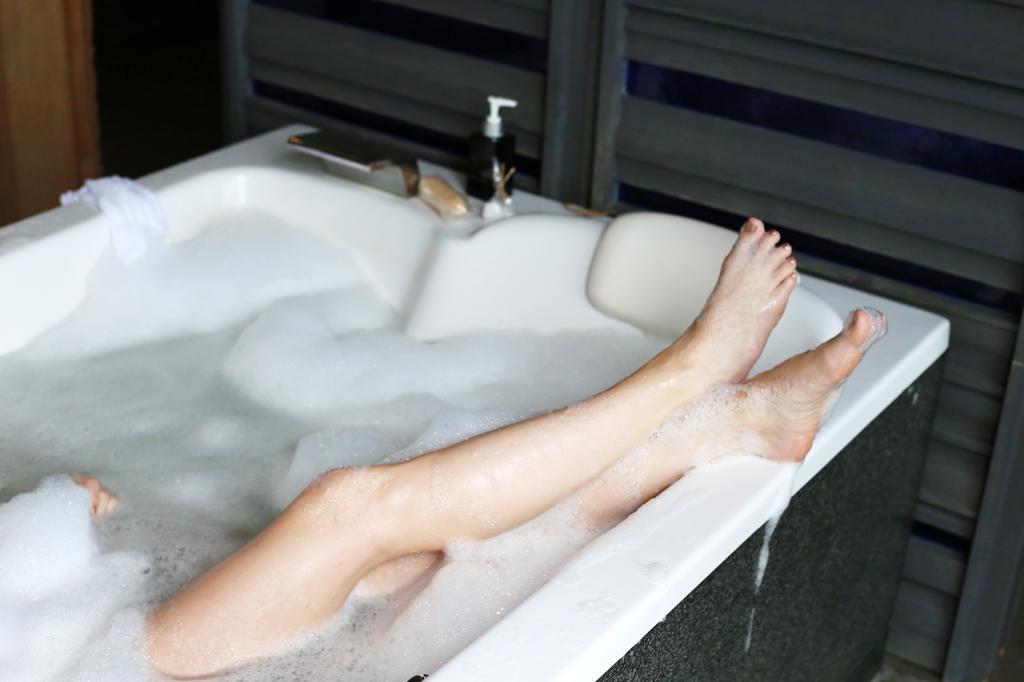 Having stayed two nights in Bangkok upon arrival, we jumped on a plane down to Phuket where
we were picked up and driven to the hotel (although “hotel” doesn’t even describe it, it’s more like
a luxury estate full of private villas set on the edge of a mountain). After a warm greeting from
the staff we were shown around our ocean view pool villa. The second I set foot in the villa I
couldn’t believe we were staying here, and neither could Josh – we tried to remain as calm
and collected during the tour, to appear like this was just ‘nother villa to us, but seriously, just look
at the place. I could quite literally roll from bed into the pool, look out onto the Andaman sea,
swim to the jacuzzi and stand up for a shower, or maybe take a few steps to the double sized bath. 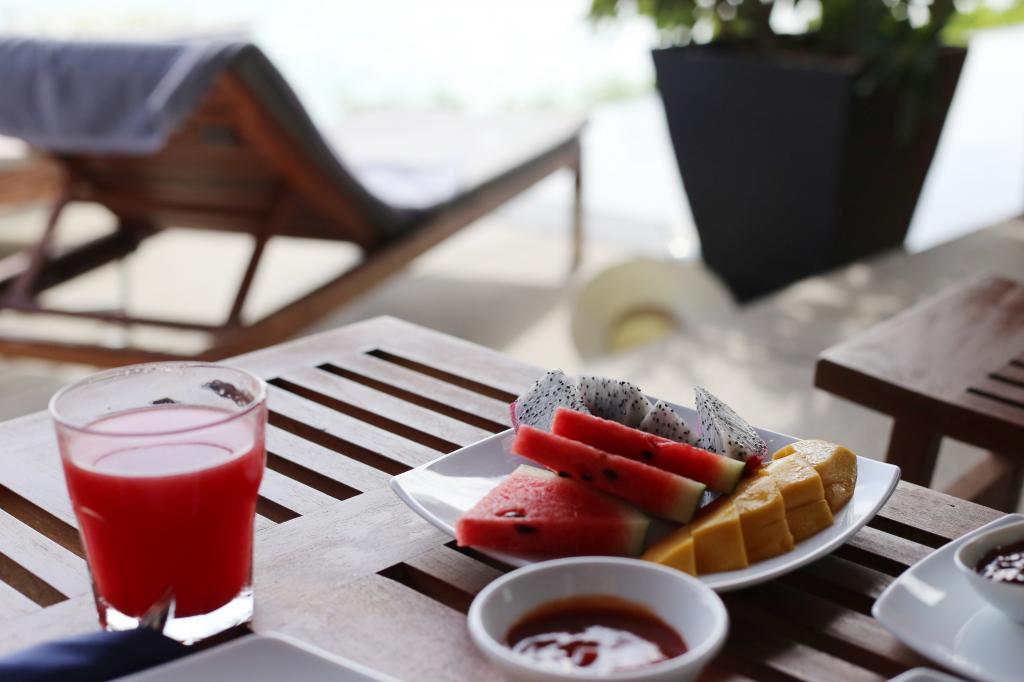 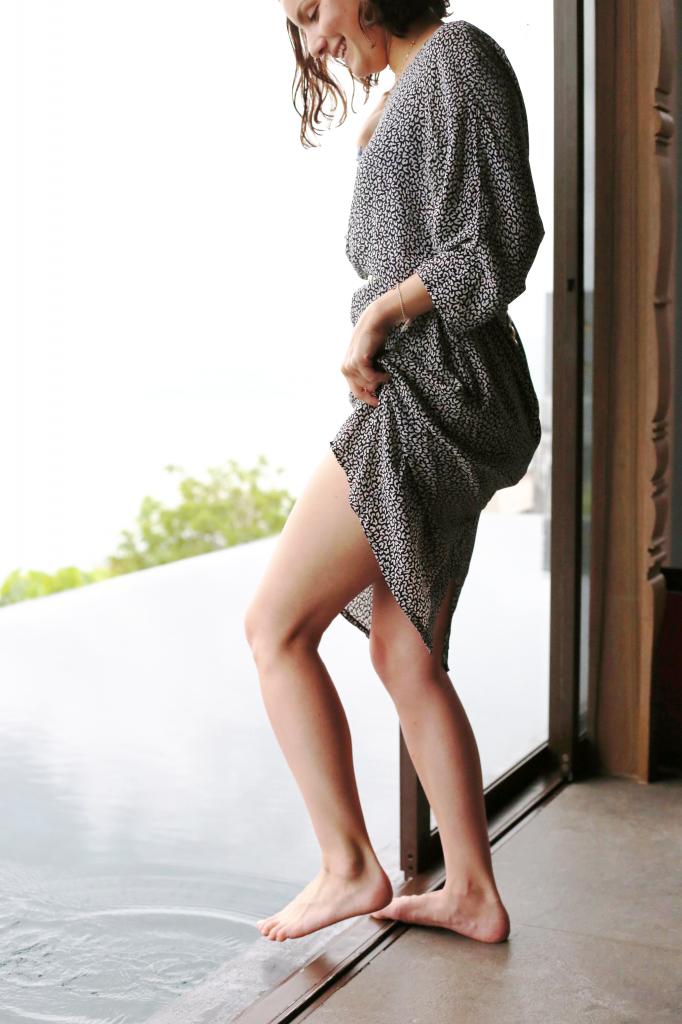 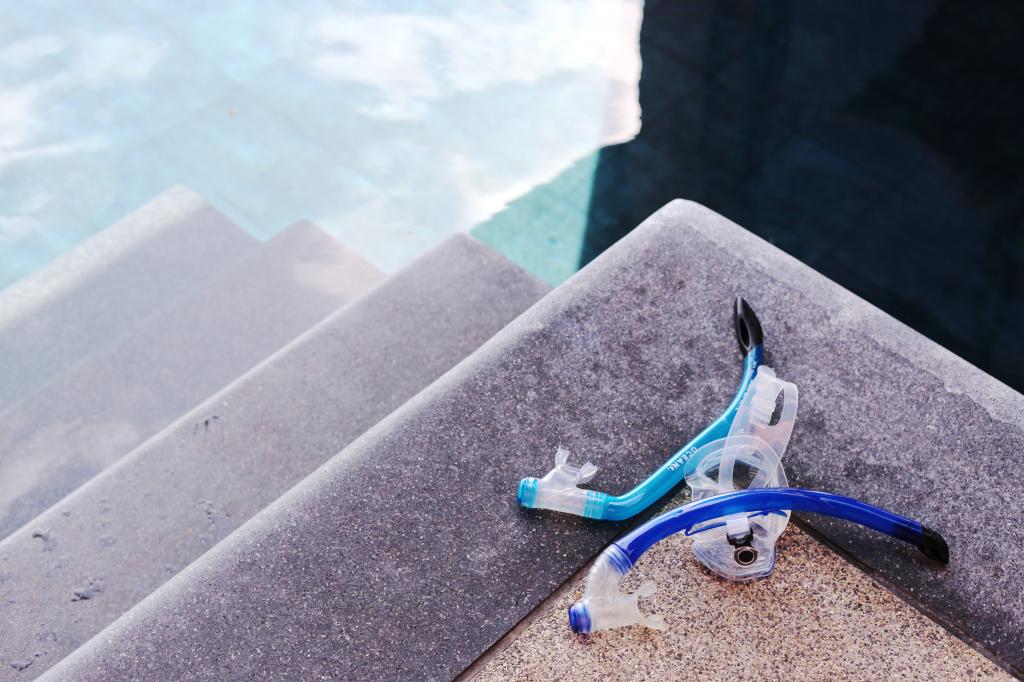 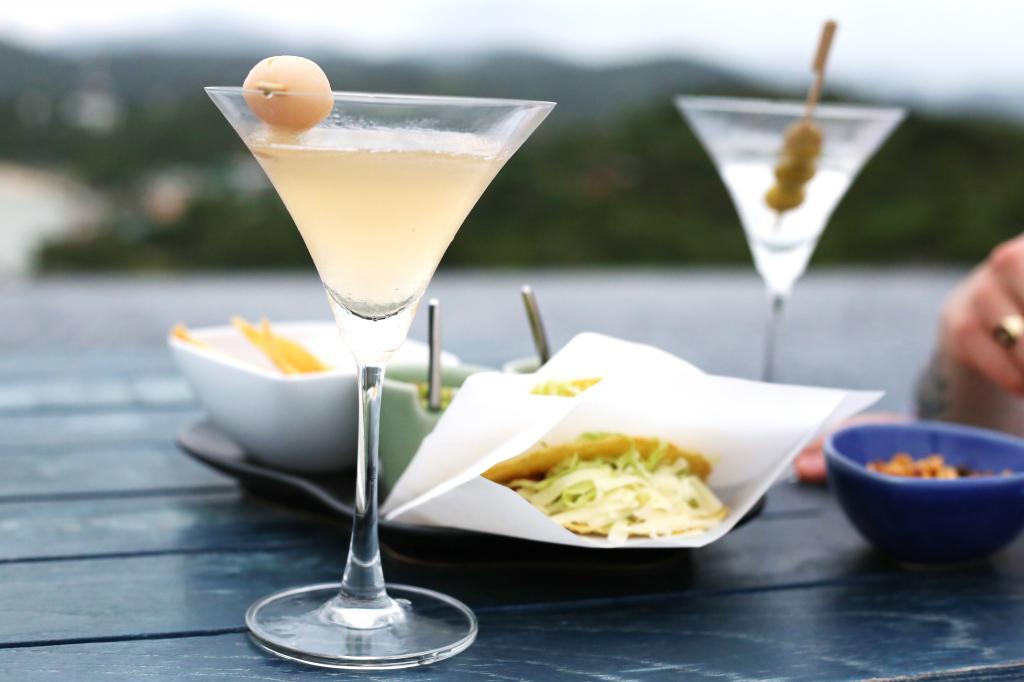 The food here was also incredible; plates of fresh exotic fruits, a classic English fry up,
American waffles and pots of Asian noodles. You can either pop to Baba Poolclub to enjoy the
buffet, or have your choice of breakfast delivered to your villa. For lunch, we headed to the
Baba Poolclub for a fresh salad, the most incredible selection of sushi or a cheeky bowl of
chicken wings. Dinner time meant jumping on a golf buggy to Baba Soul Food for some sharing
and sampling of home cooked traditional Thai food (with a choice of ‘Euro Spicy’ or ‘Thai Spicy’)
in a cosy, relaxed setting with ocean views. We were so impressed by this place, with Josh stating
that even London’s fiercest foodies would be hard pressed to find something they didn’t enjoy
here. After dinner, head up to the lookout point, Baba Nest, and relax on a beanbag with a
martini. 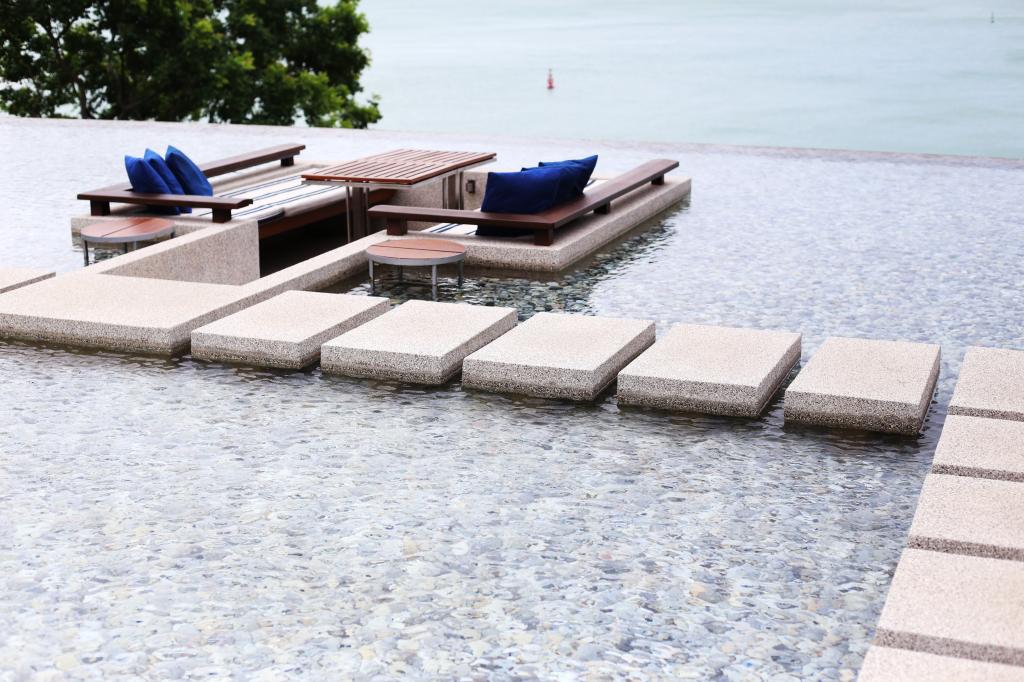 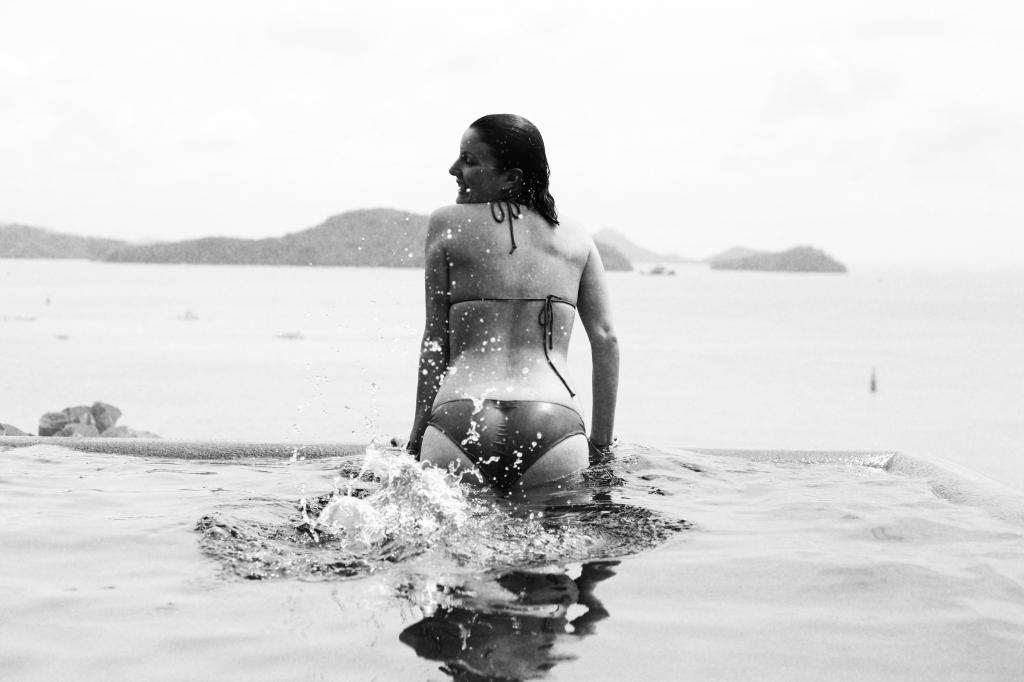 Sri Panwa really has a ‘getaway’ feeling, it’s has a feeling of calm enveloping it and you can
truly relax and forget the hussle bussle – this was hugely helped by a couple visits to Cool Spa,
right at the top of the hill. But you can also head all the way down to the private and secluded
beach (which is very rare in Thailand) where you can swim, kayak or you know – hire out a
yacht for the day and go island hoping.
INSTAGRAM | TWITTER | PINTEREST
0