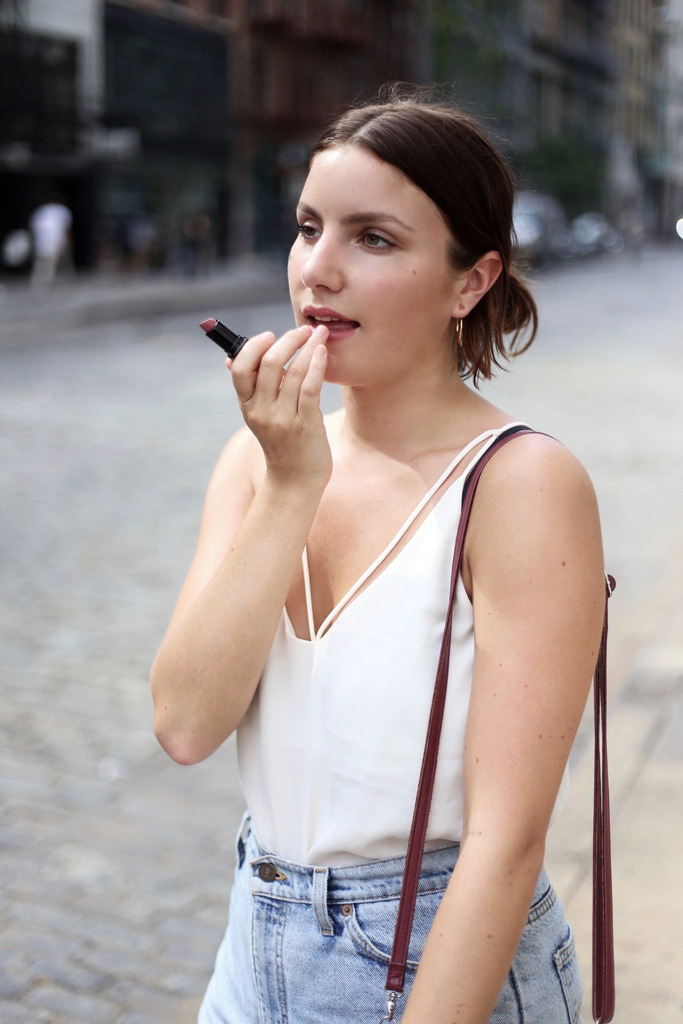 25 years of Bobbi Brown.
This week marks the 25th anniversary of Bobbi Brown, which means just over 25 years ago
Bobbi Brown was a makeup artist struggling to find the right shades of makeup she wanted
for all the skin colours she was working with on a daily basis. So she decided to create her
own. The first products she release were 10 shades of lipstick to suit all complexions –
and they’re still around today.

Bobbi wanted women to be able to enhance their natural beauty instead of covering it, and
for that they were going to need shades that were complementary to their skin tone. For
example, ‘eyeshadows that mimic the natural colouring of your eyelids and lipstick
that look like your lips’. Bobbi knew this was the most flattering and timeless look – to
simply work on who you are, and what you look like, rather than trying to fit everyone
into the same box of beauty.

When I arrived in New York I felt the energy of the city immediately. It’s such a cliché but
it’s true. In New York, you feel invincible, that anything is possible. I feel like I can be who
I am no matter what I do, no matter who I meet. It’s infectious. That’s why I decided to
capture the essence of New York in these images for the Bobbi Brown campaign which is
urging everyone to Be Who You Are, just as Bobbi first created her makeup line for
everyone to be able to show who they were.

That idea speaks directly to me, as you know my beauty look isn’t one that tries to hide
anything. I love to have the best skincare for my skin to be at it’s best and I love makeup
that doesn’t make me feel like I’m wearing a mask but instead accentuates my natural
features – makes me eyes look bigger, my lips darker and my face sun kissed. For 2 weeks
in NYC my go to lip colour was the Luxe Lip Color in Bahama Brown, which is a shade
darker than my natural lips, and therefore adds just the right amount of colour without
making me look overly made up. Perfect for a sweltering 30 degree days in the city
to pop on before a meeting to make myself feel more confident in, well, who I am.

Here’s to another 25 years of celebrating individual beauty! 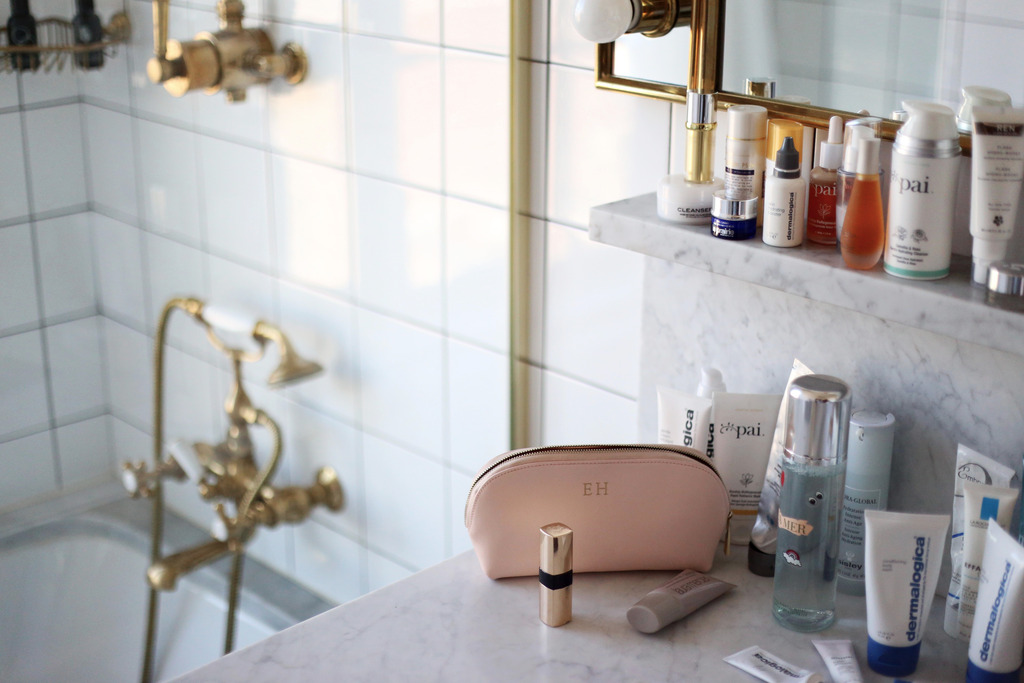 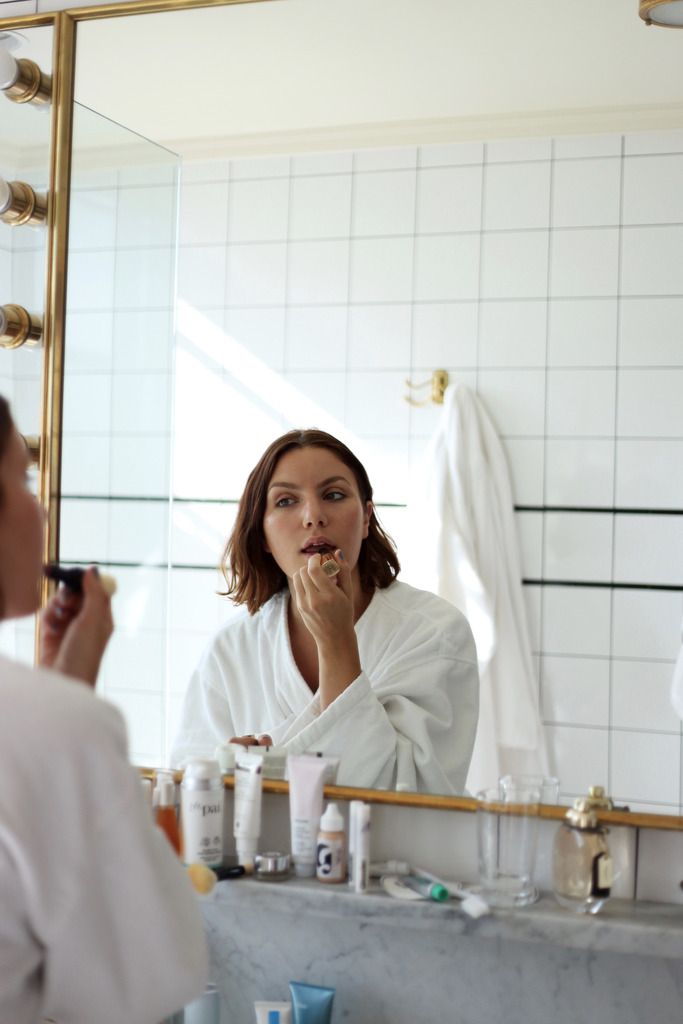 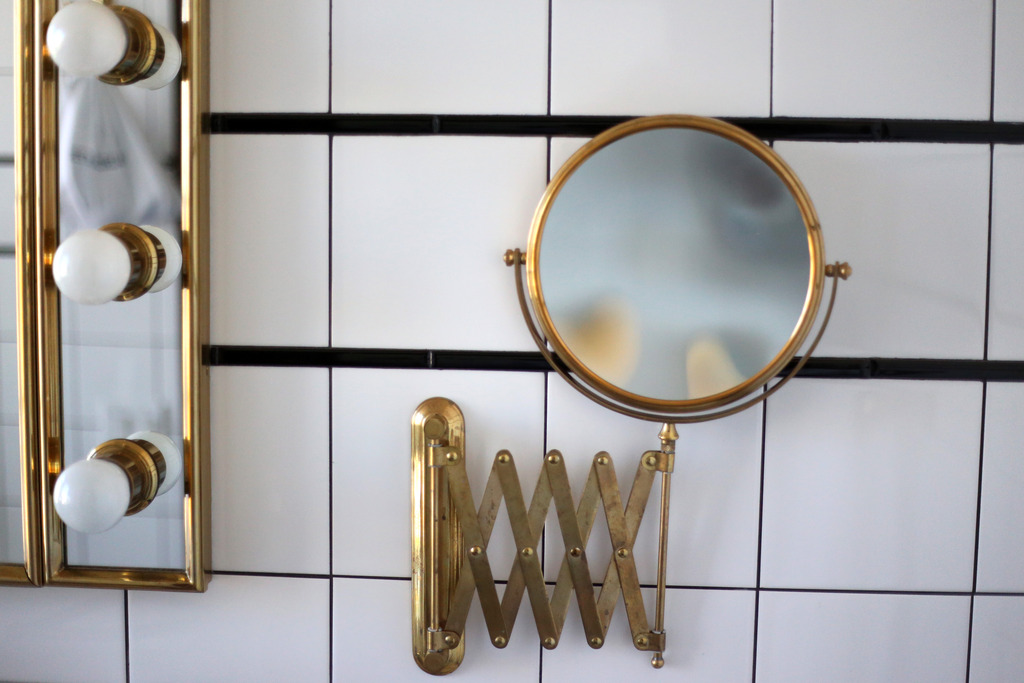 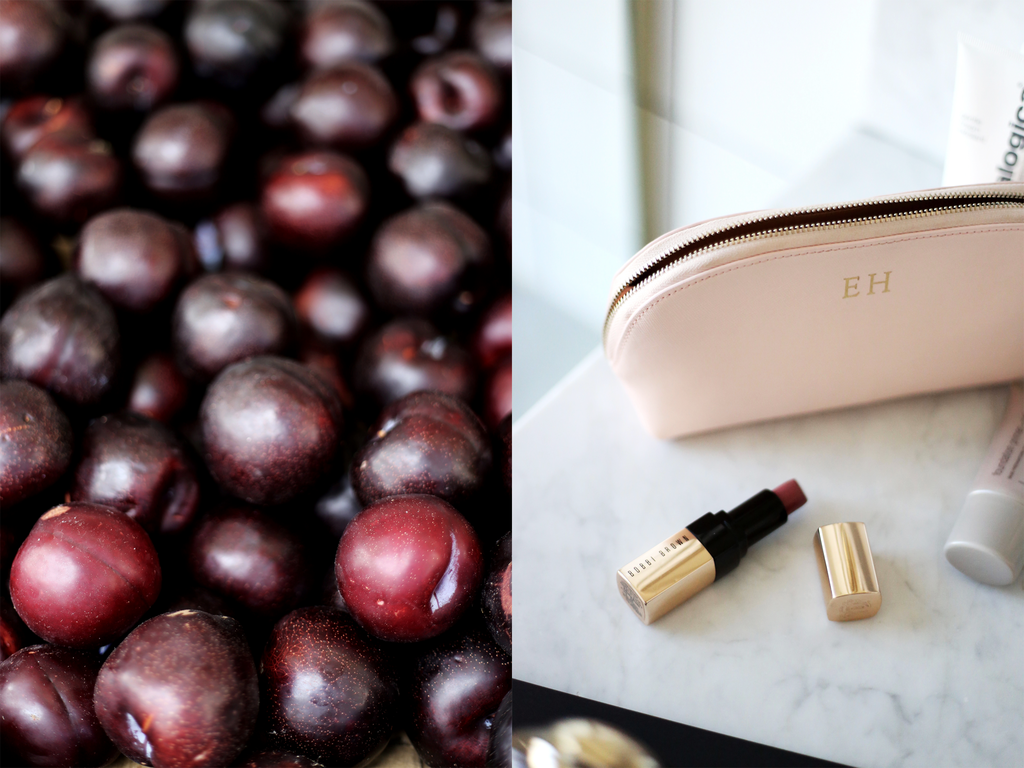 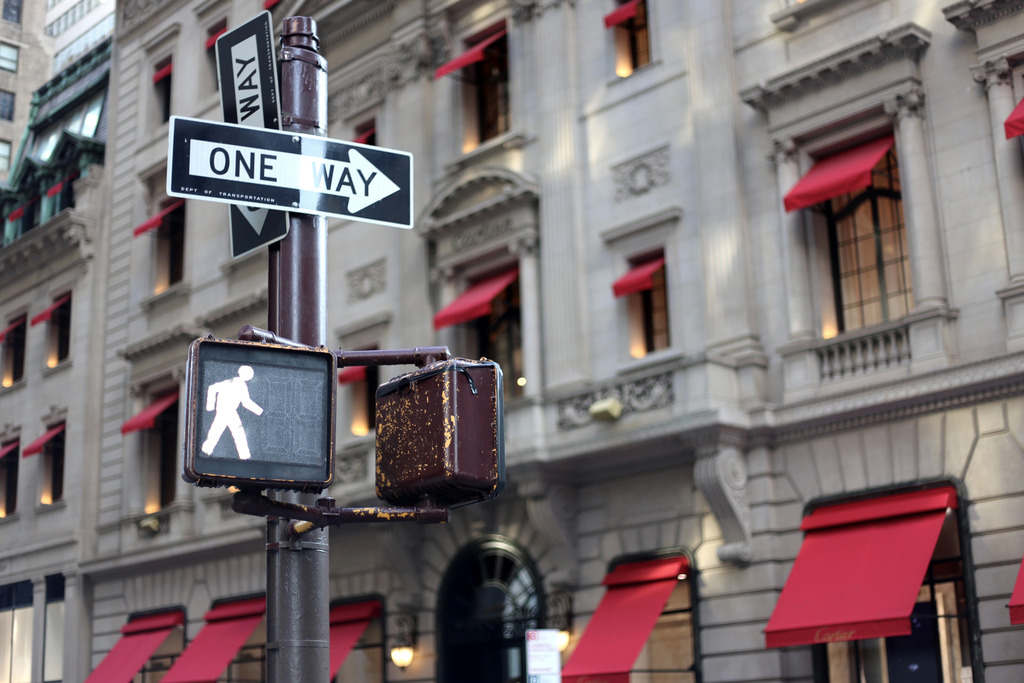 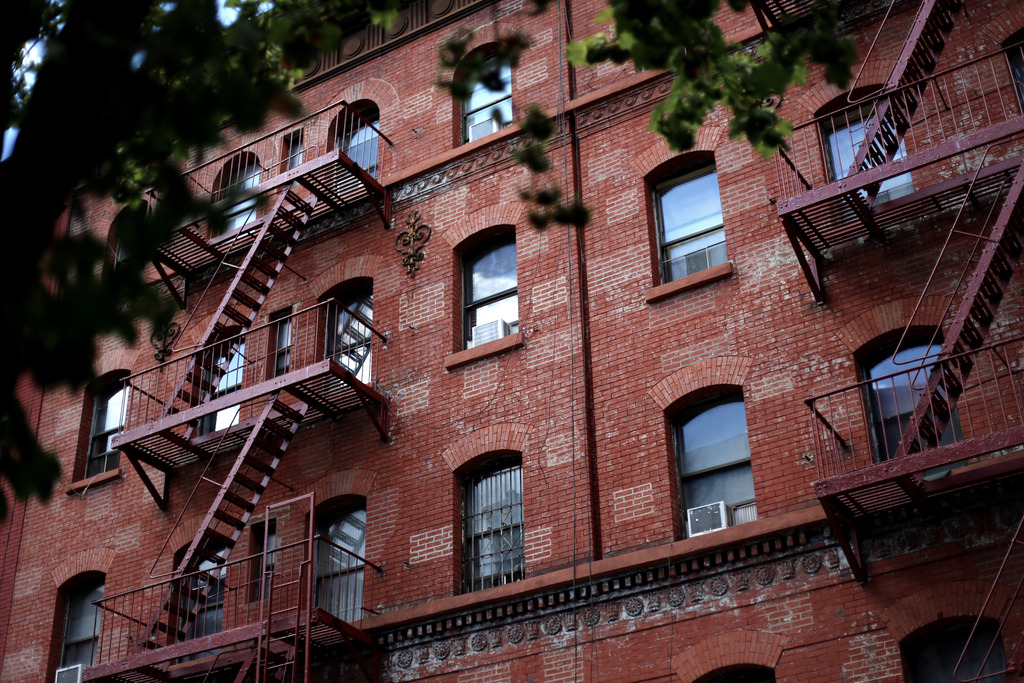 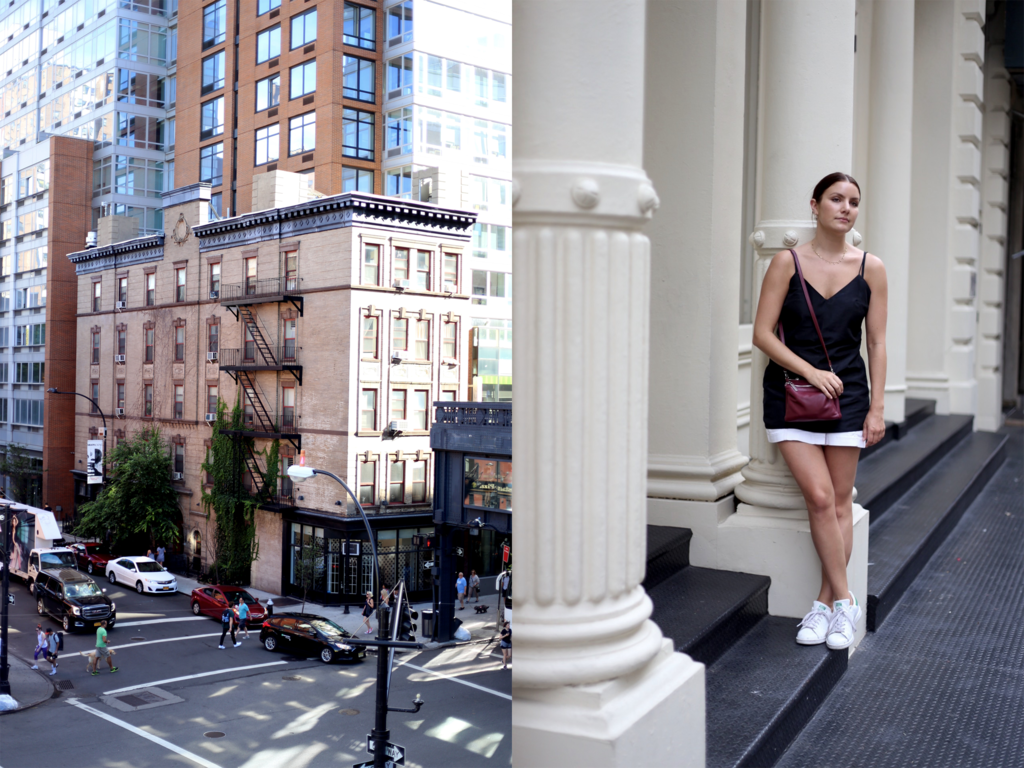 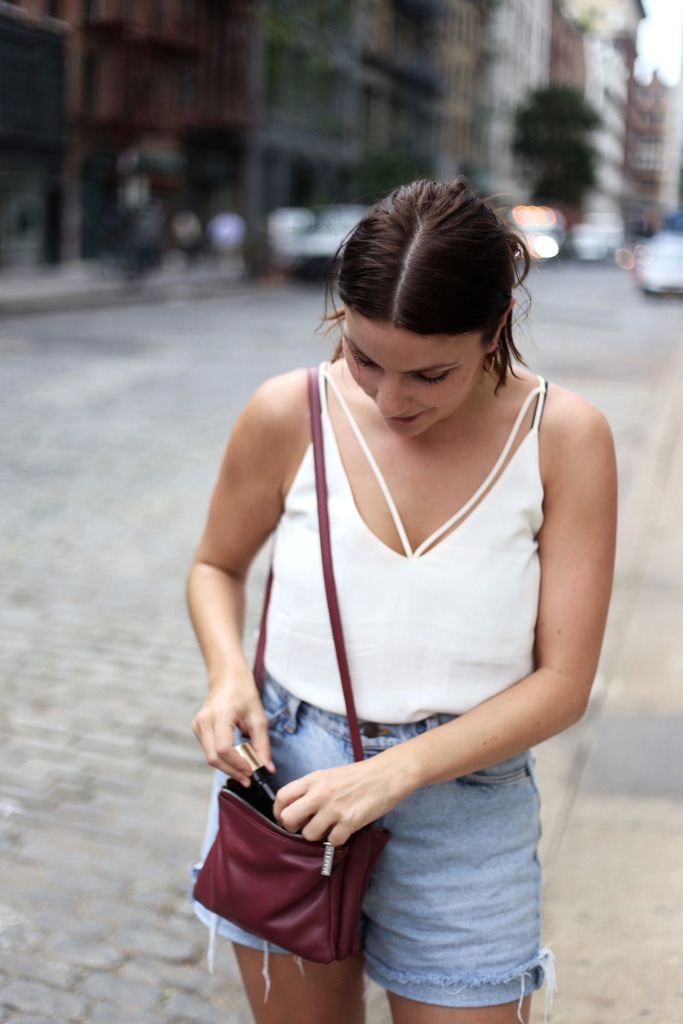 You Might Also Like
WINTER FACE skincare to see you through
HOW TO stop breakouts
HOW TO have glowing skin, all day
0