Not the easiest journey of my life, I can’t lie. Our flight was cancelled due to air strikes and we only got put on a new one for two days later. Since we were travelling in a group of 10 for a hen do, we decided to stay in the airport (luckily we were provided with accommodation by the airline) and try to make the most of it. It actually ended up being a load of fun – considering – and we all had gone delirious by the end of it. It felt like groundhog day and the North to South terminal train was ridden dozens of times.

When we finally landed, I was so excited we had finally gotten there… only to realise they had lost our suitcases. Only two of us had checked luggage as we were staying on after. I powered through and had the the funnest few days without my bag – luckily I had lots of friends to borrow things from and we weren’t doing much more than sitting by the pool and going for dinner.

It did make me realise, however, how much importance we give our belongings. They are just things that don’t change our life in the long run, yet we feel completely at loss without them. In the past few weeks I’ve also had my phone stolen out of my hands (bad things come in threes, right? here’s hoping!) and again this through me completely. Even though I had nearly everything backed up I felt confused as what to do without a phone with a sim in for half a day (although, this might be another conversation for phone addiction starting).

Either way, we ended up having our bags returned – hooray! – and made it to Barcelona for a few nights after spending a couple days in Sitges for the hen. My friend and I stayed at the much recommended and totally beautiful Casa Bonay which was really well situated, super comfy and cosy, a terrace with a view, and even a cafe that did the best coffee downstairs. On our last day we had signed up for the free paddle boarding they provide at the beach too, sadly it was too windy for that so we hopped in a kayak instead.

It was wonderful walking around Barcelona but honestly after the ups and downs of our journey there and the intensity of a hen I really wasn’t up to much touristing in terms of museums and restaurants and was searching more for creature comforts I could find in the form of delicious pasta, shopping and yep, another margarita. It definitely made me want to go back though and hopefully the next trip will be a little more as planned. 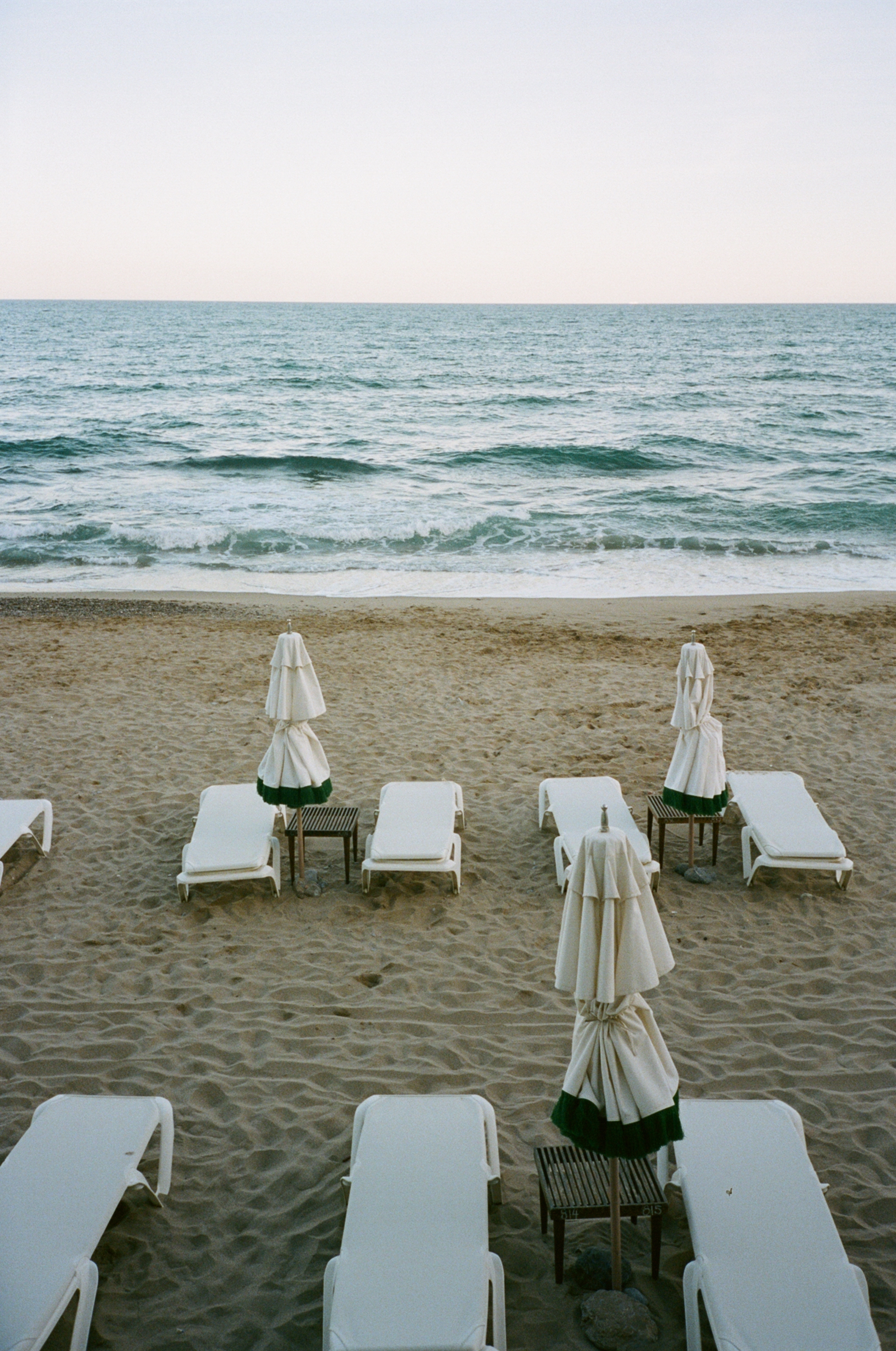 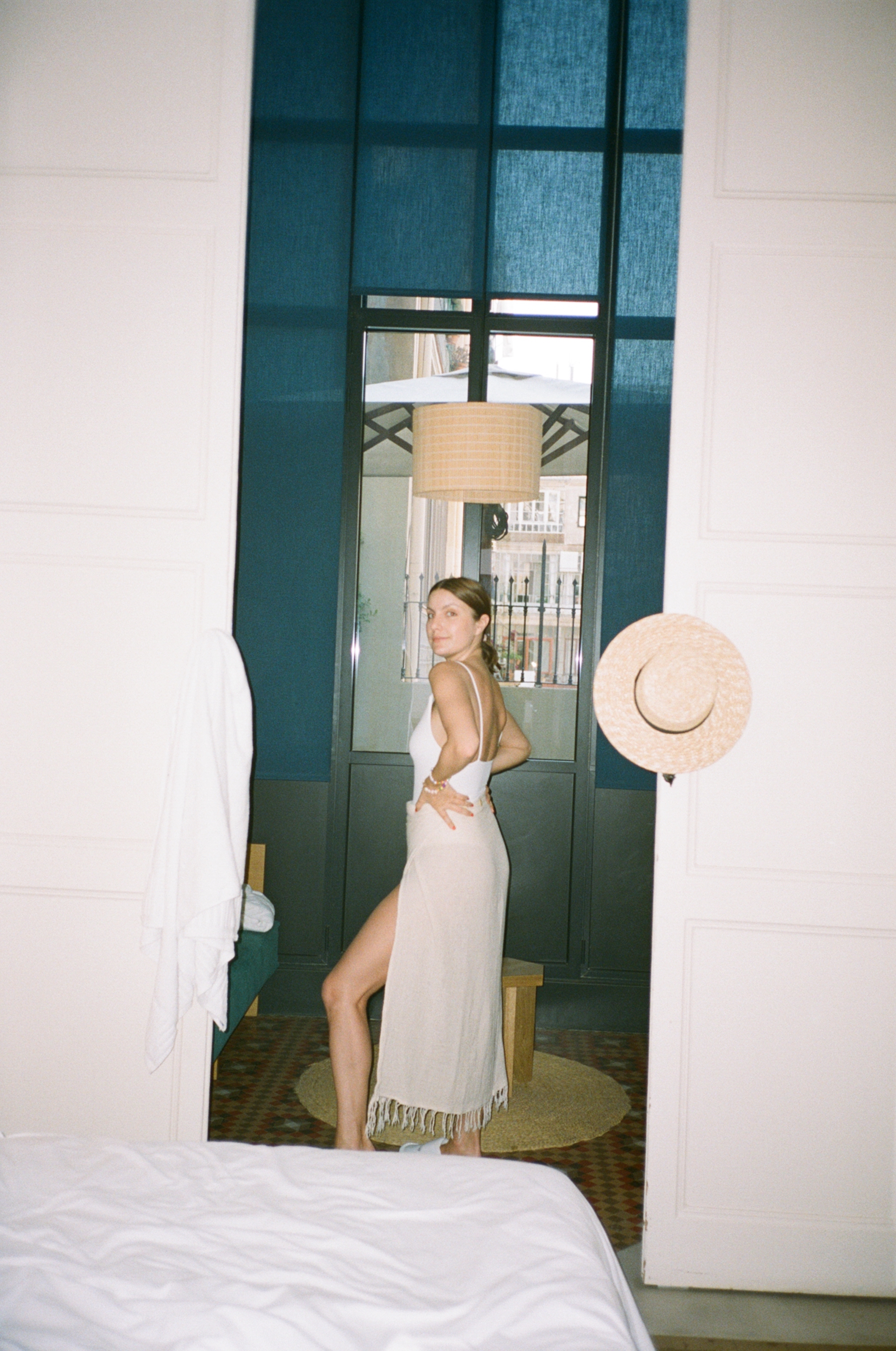 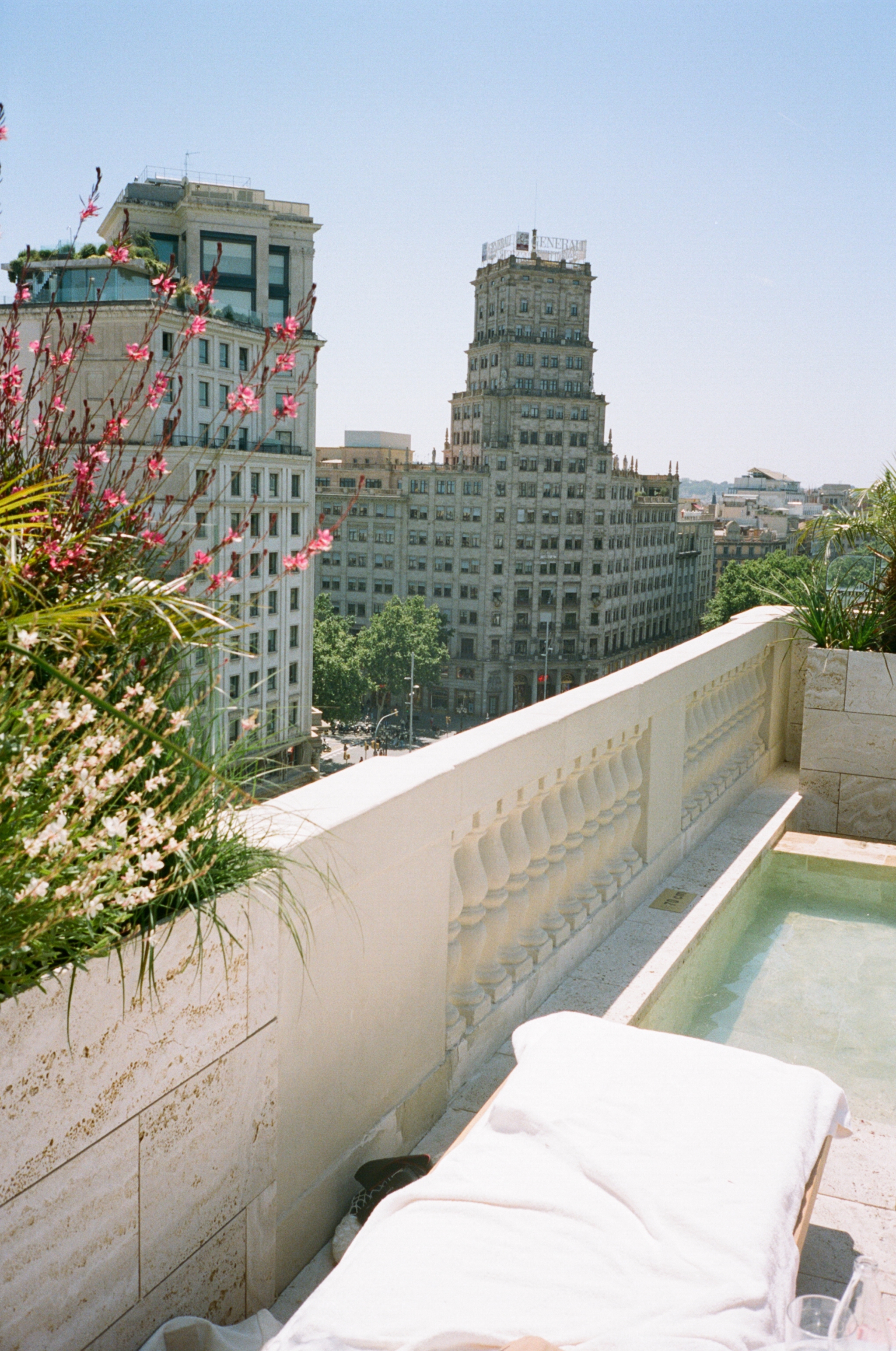 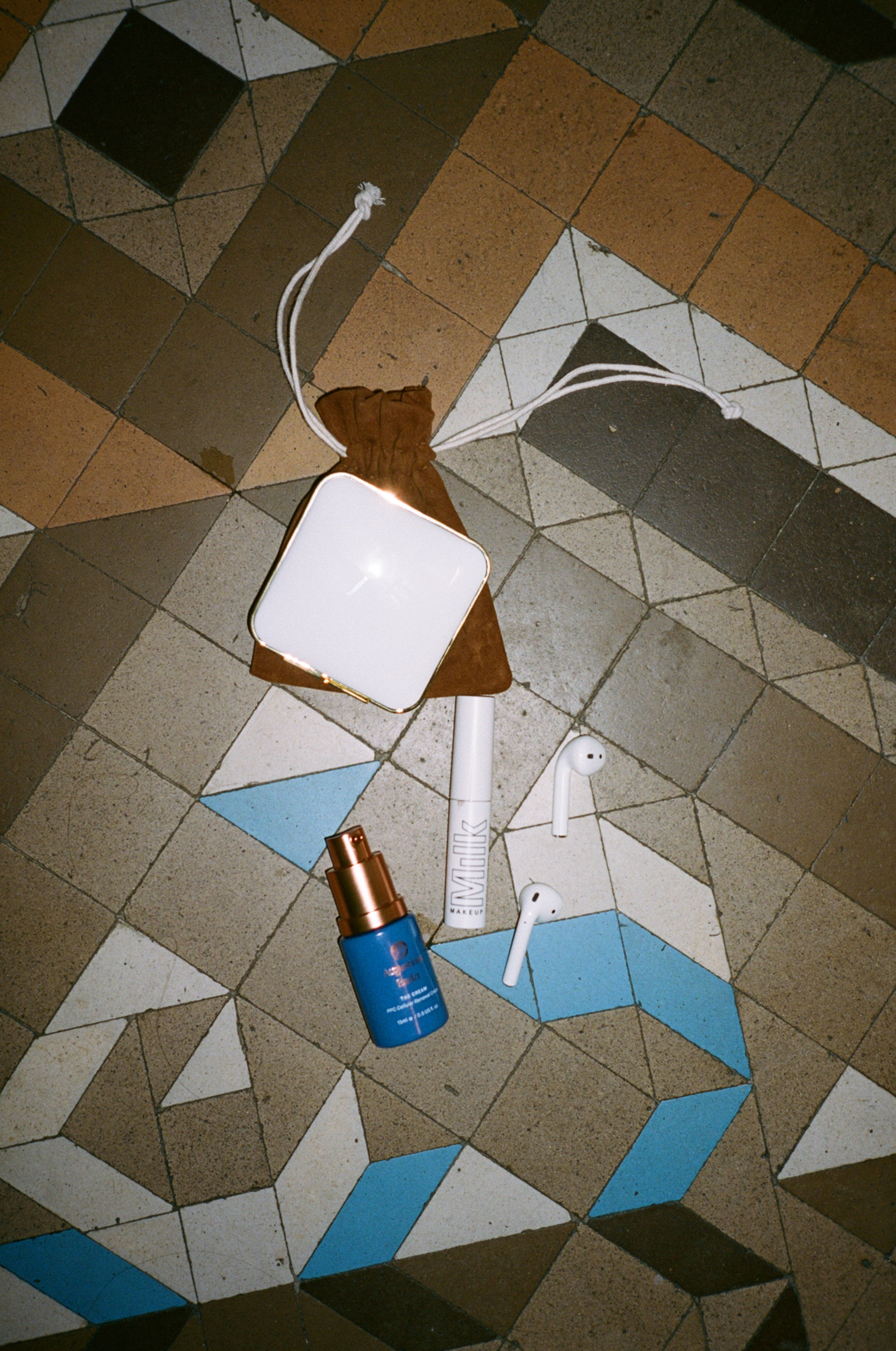 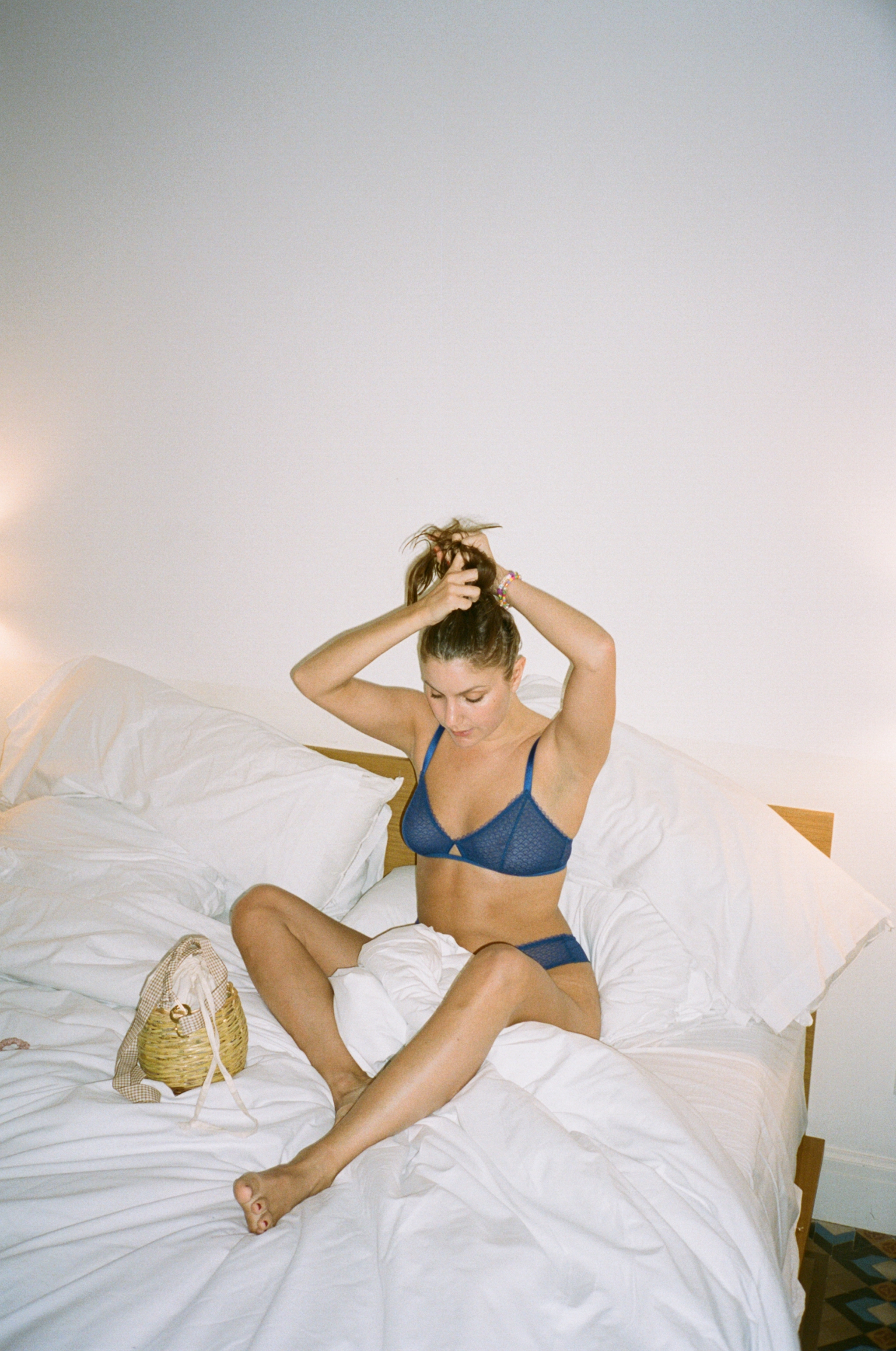 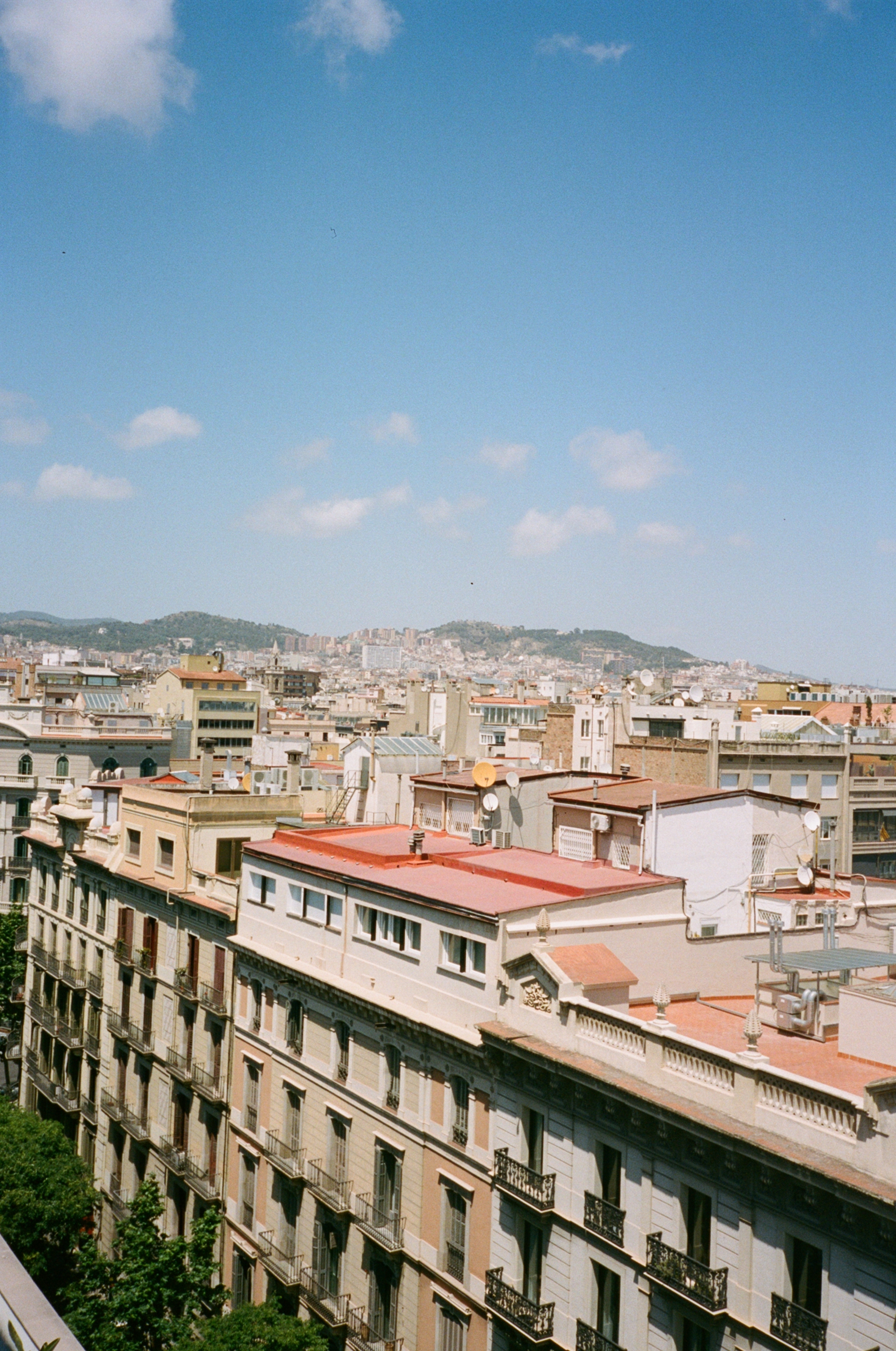 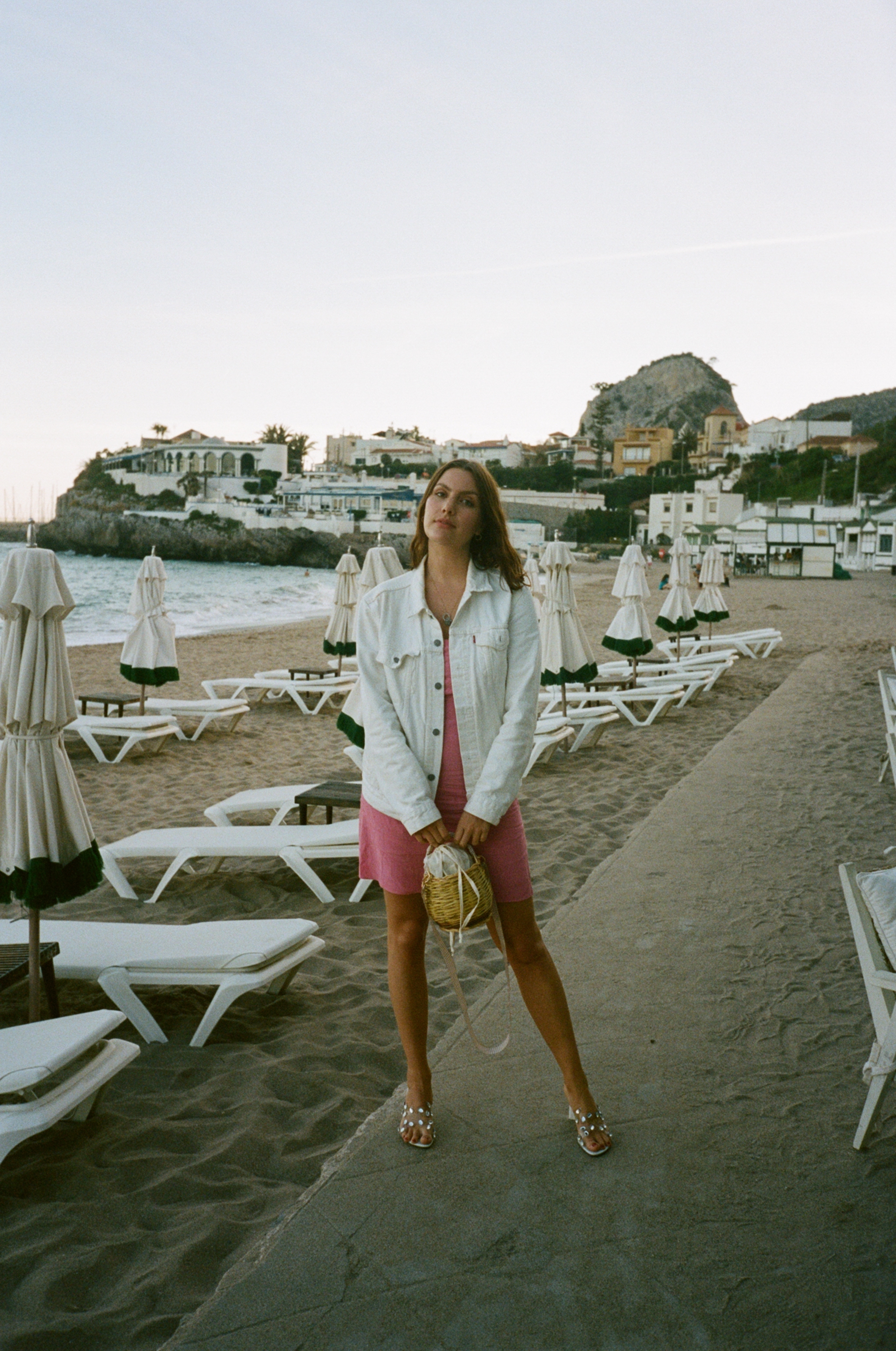 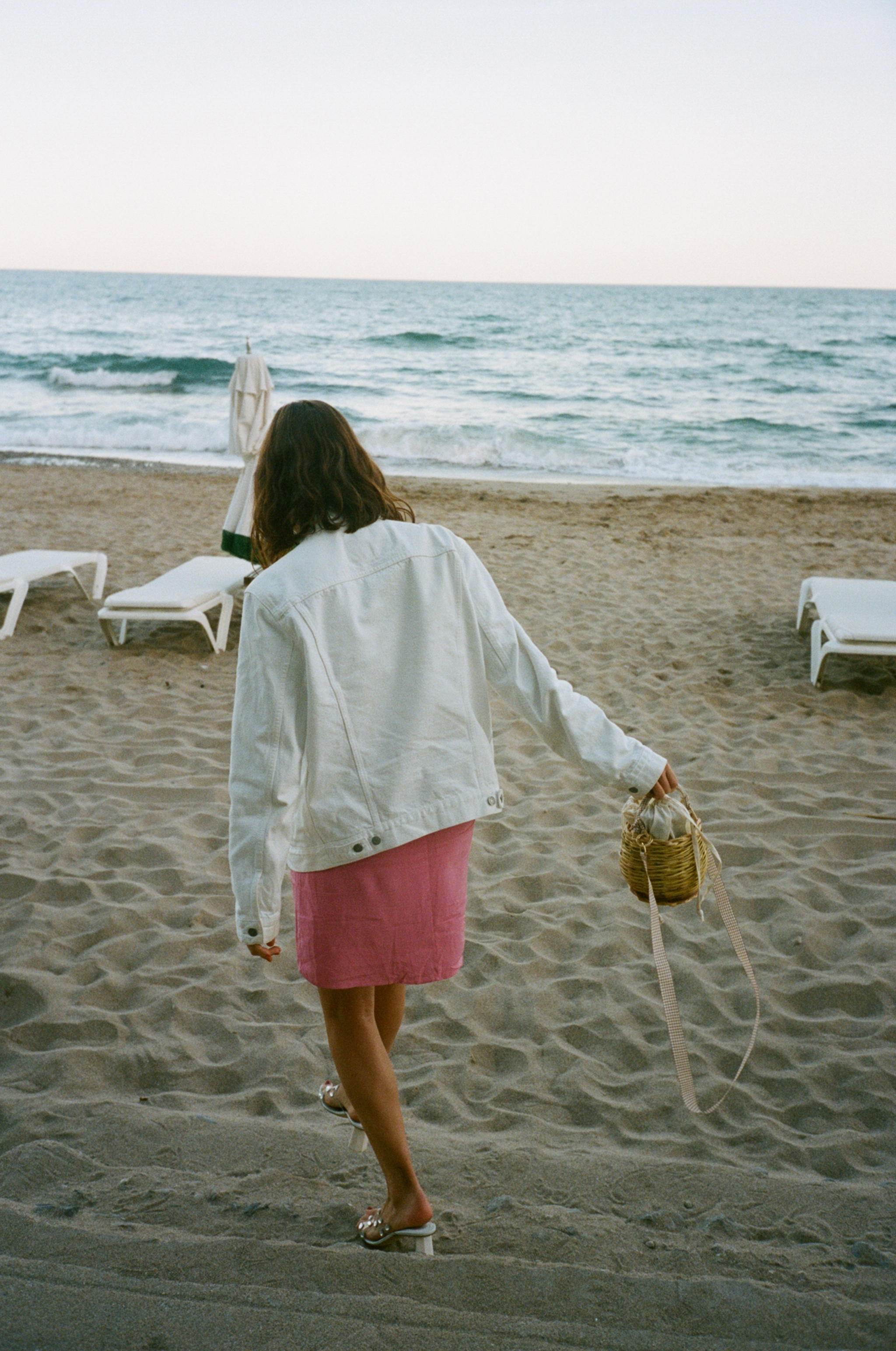 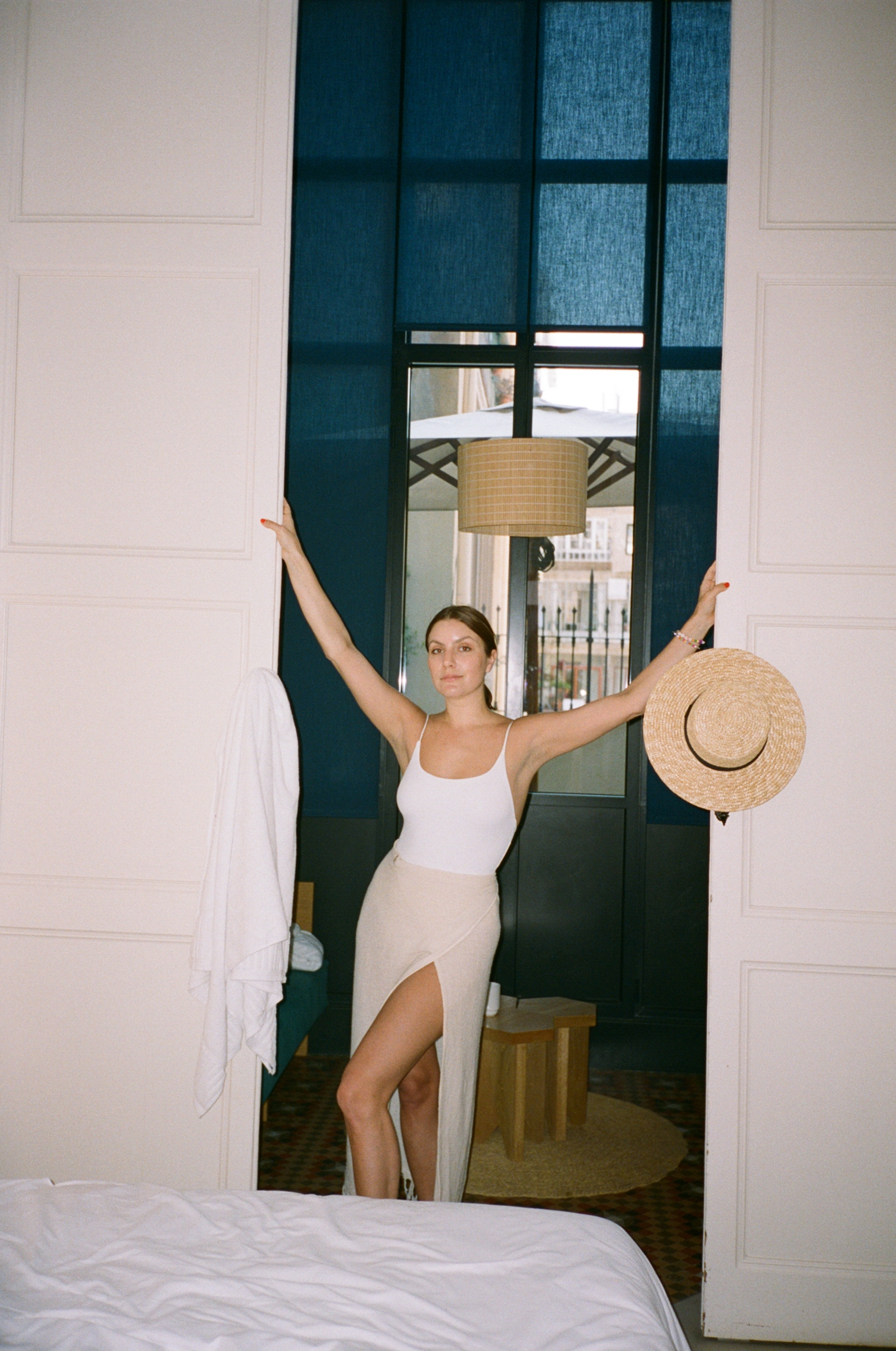 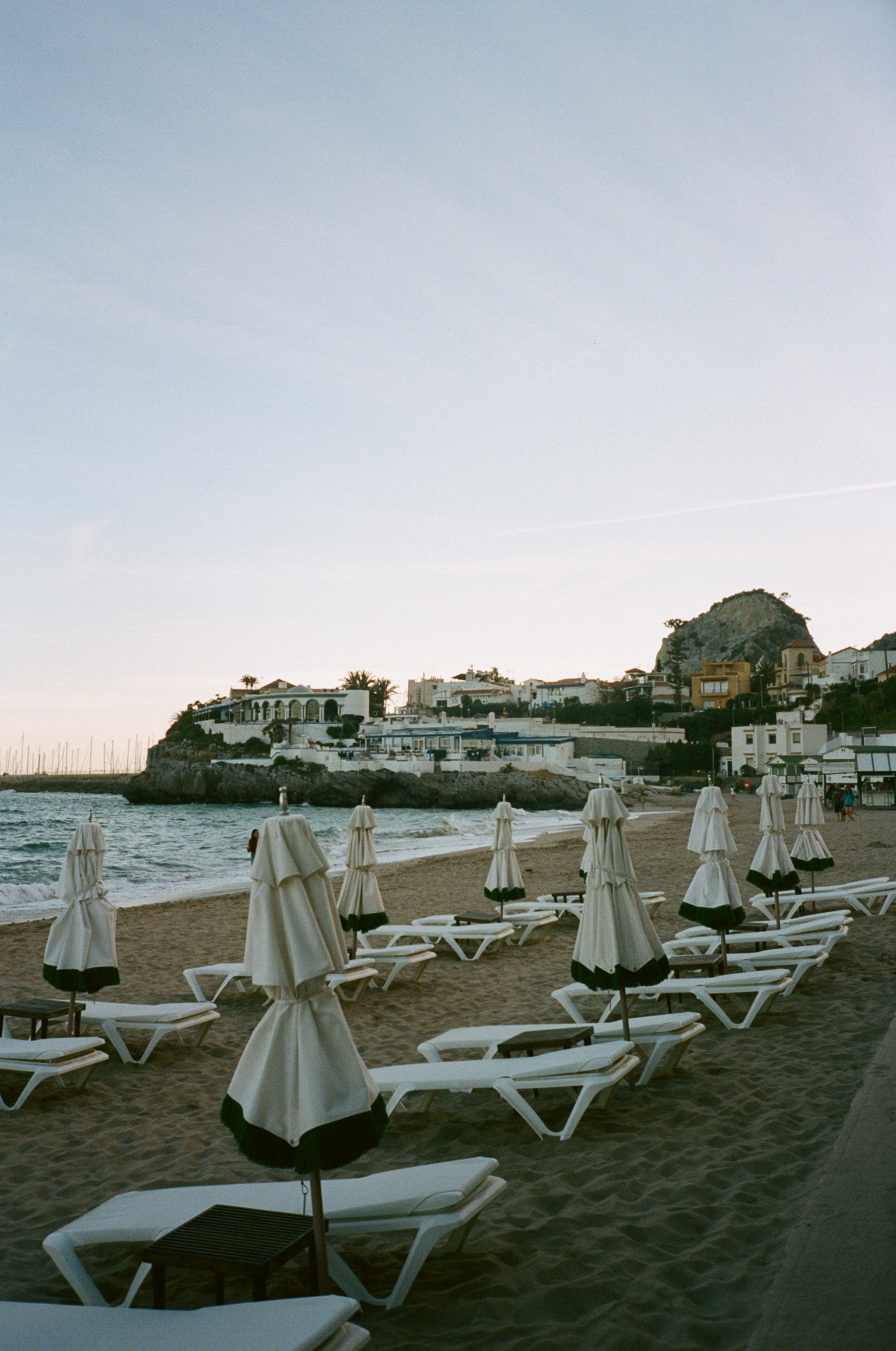 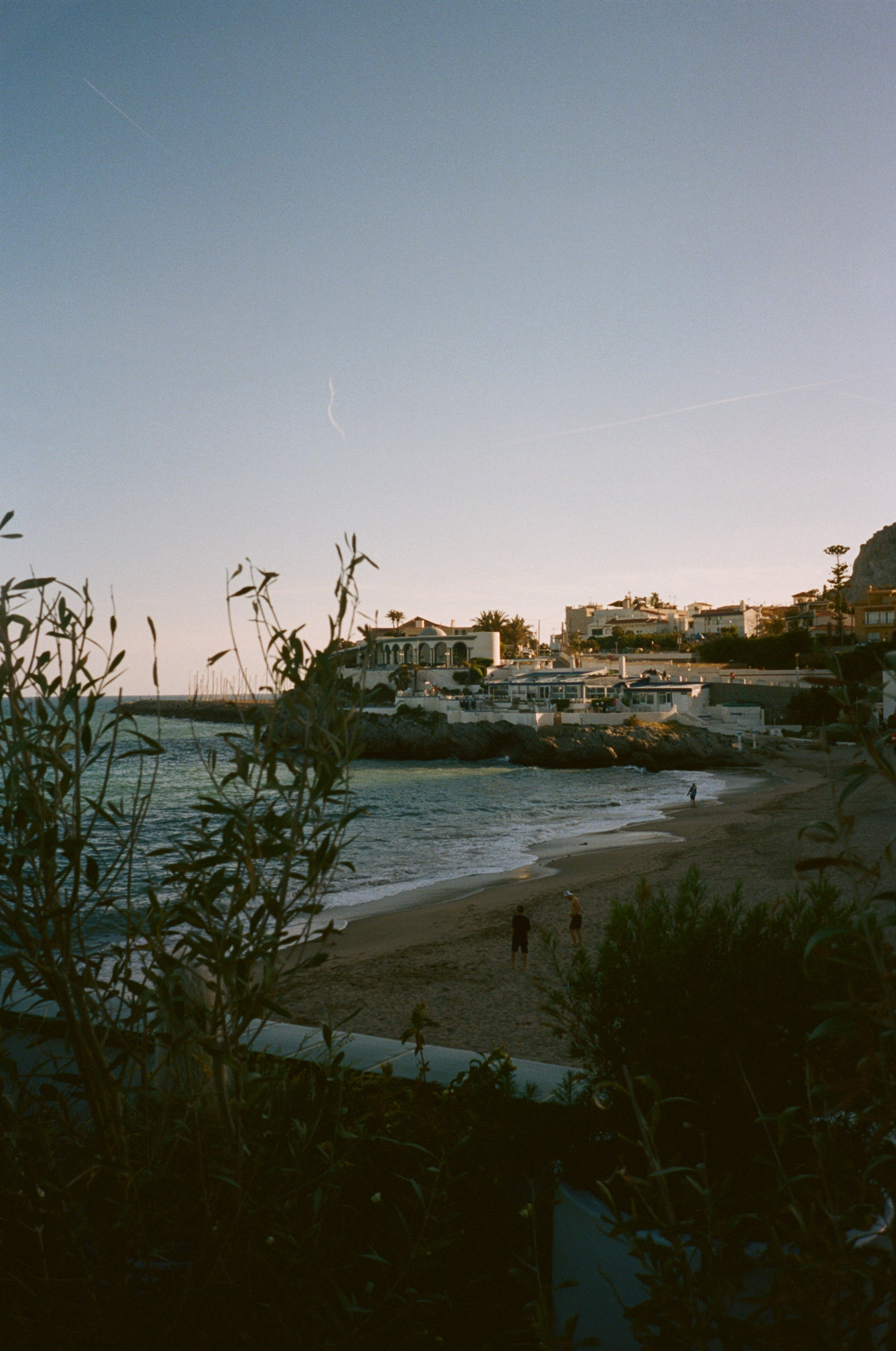